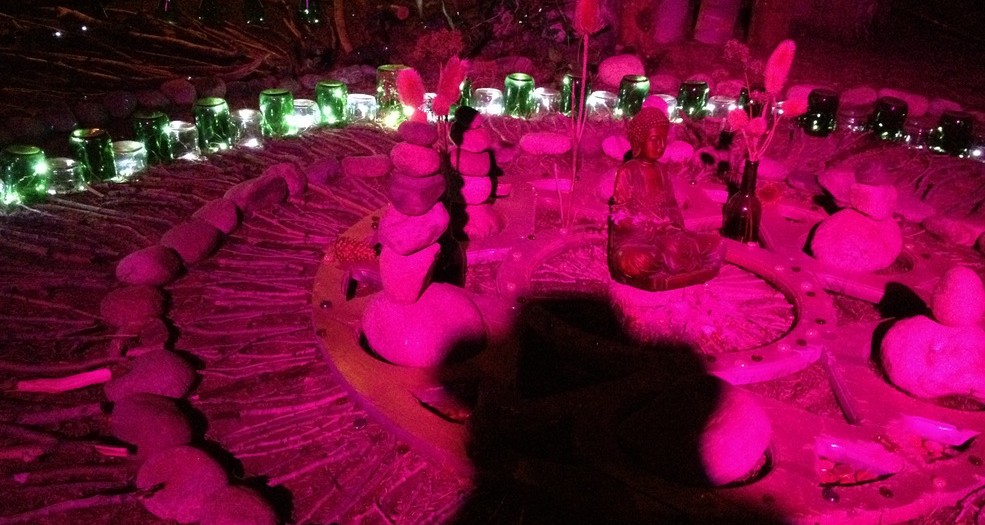 Fluctuations in the Force

newsletter copyright Jonathan Zap 2012
Are you reading this as an email? STOP! The text and dozen or so images will look so much better in the version posted on my site. Go here: Fluctuations in the Force
The above image is a shadow self-portrait I took with my Iphone at Sonic Bloom
I will be at Burning Man, but I also have an extra Burning Man ticket, I paid $390 plus some fees, but will sell at face value or best offer. I can priority mail it (I’ll pay the shipping) to you this Tuesday including the 2012 survival guide. You can pay me via the paypal link on zaporacle.com so it will be a pretty easy transaction. Here’s my essay on Burning Man which should be published in Reality Sandwich soon: http://zaporacle.com/incendiary-person-in-the-desert-carnival-realm/ Burners will be able to find me at center camp doing dream interpretation and oracle readings for free. I also expect to give a talk or workshop but a place or time has not been finalized. Many a great adventure comes together at the last minute, so consider this your call to adventure if you can pull it off.

Many new writings since the last newsletter. I have an article up on Reality Sandwich entitled Romney’s Freudian Slips and Fluctuation in the Force—if you leave comments it will boost the article’s ranking. This article began as a status update.

zaporacle.com has a few changes you may have noticed if you’ve logged on recently. My Facebook status updates now post automatically to the front page so you can always go there for my latest thoughts. It will never be about what I had for breakfast. More often they’re observations about world events from a psychological point of view, or fluctuations in the zeitgeist I’ve noticed. Tanner Dery, webmaster extraordinaire of Zap Oracle is working on a Zap Oracle mobile app. The site already works on most smart phones, but it will work in a much sleeker way when that comes together. Thank you Tanner Dery for continual innovations that allow the steampunk starship to continue being able to navigate the murky and ever-fluctuating reaches of cyber space. Need an app or amazing website or some other alchemical object crafted expertly of zeros and ones contact Tanner: [email protected]

Currently I’m at 7200 feet in the high desert of Taos, New Mexico editing a book by Michelle Corey about a functional medicine approach to curing autoimmune and thyroid disorders. If you have any sort of autoimmune condition, this is the person you want to work with. See her site Vibrant Way. If you want to find out more about my editing, writing, counseling and consultation services see my services page. Return trajectory to Planet Boulder set for late this monday evening.

I’m still waking up between 3 and 4am most mornings to write in the predawn. Two days ago when this happened, and for the third time in my life, there was an amazing synchronicity involving the man who coined the term “synchronicity” Carl Jung. I just wrote about it in a piece about why the predawn hours are a window zone. See Predawn Window Zone

I have also been updating my travelogue, Summer Travels 2012, here’s two paragraphs about a dream I interpreted on June 23 at Sonic Bloom.

One of the most fulfilling experiences I have doing this is when people bring me recurrent dreams that have haunted them. Recurrent dreams often relate to central elements of someone’s incarnation and a recurrent dream a young guy related to me yesterday is resurfacing in my mind right now. In his recurrent dreams he would be swimming in a lake that was ringed with high mountains. It was always nighttime and foggy. Drifting through the fog, floating just above him at about the height of the canopy of Aspens where we were sitting, was a city. A city that he described as grid-like and Blade Runner-like. Inexorably, he’d find himself pulled upward into the city. He’d find a hatch on its underside and would enter the city through it. He would then restlessly wander the streets and buildings on the surface of the nocturnal city.

To me, the dream seems like the soul’s view of the Babylon Matrix, the grid we were inexorably drawn into for an incarnation. From the perspective of the lake, the floating grid was just one of the many possible flatland dreams that could be conjured out of the fog. When we wander the surface of such a grid it seems to encompass us, and we may forget that its underside is dotted with hatches which can be used as exits as well as entrances.

Need your dreams interpreted? Go here for more on my dream interpretation service .

which was written right after the landing of the Mars Curiosity Rover and discusses different visions of the future and a paradox happening in the American psyche after the Michael Phelps Olympic victories and the rover landing occurred in the same week. It suggests a possible disturbance in the force that could happen this summer. It also discuses the relevance of the two General Motors Futuramas in the NY World’s Fairs of 1939 and 1964.

I also posted I Status Update, Therefore I Am an anthology of status updates that begins with some ambivalent reflections on the nature of Facebook. 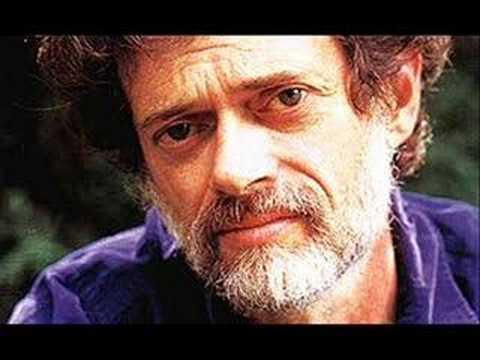 There is a lot of new material on the Batman shootings. If you go to the Reality Sandwich version of The Batman Shootings and Crossover Effects you’ll see there are close to a hundred comments, some of which contain new revelations about the case.

I had a bit of a Facebook fight with an atheist which I wrote about here:

On the Seeming Impossibility of Civil Dialogue with Atheists

Finally, Facebook brought me the opportunity to have a fight with an Egyptian Sun God (which I think I won).

My Fight with an Egyptian Sun God