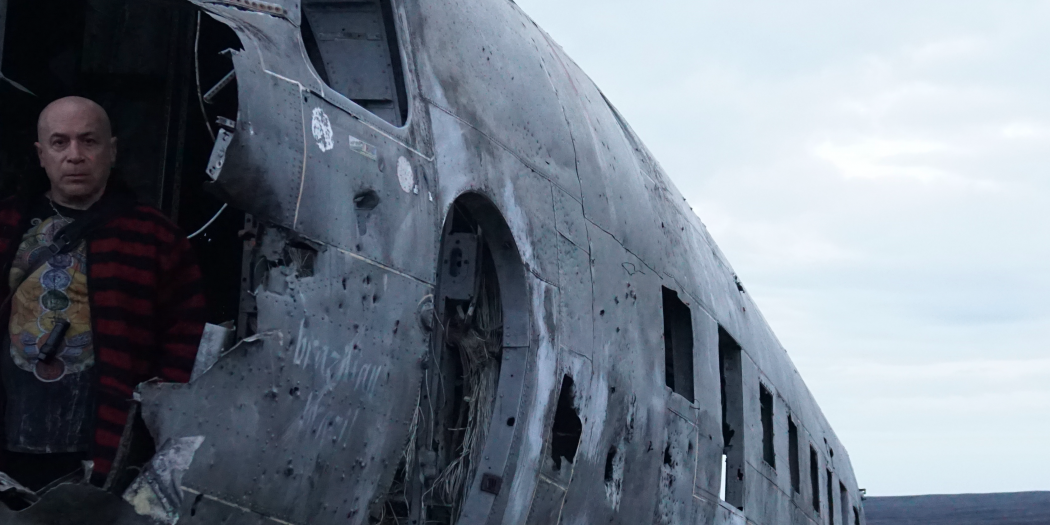 Jonathan Zap is an author, philosopher, journalist, and teacher who has written extensively on psychology and contemporary mythology. Jonathan grew up in the Bronx and attended the Bronx High School of Science. He graduated from Ursinus College with honors in Philosophy and English and received a Master’s Degree in Creative Writing from NYU. He has taught English in high school and college and worked with troubled youth as the dean of a public high school in the South Bronx. As a wilderness guide, Jonathan has led inner-city kids and other young people on expeditions to remote desert canyons and to the summit of Mount Rainier. (See “Crossing the Great Stream—Education and the Evolving Self,” published in Holistic Education Review for more on his experiences in education.) Jonathan also has a GG, a degree in gemology, and worked at the Gemological Institute of America (GIA) as a staff gemologist and instructor in diamond grading and gemstone identification.

Jonathan is the author of numerous published articles, essays, screenplays, and the Zap Oracle.  He is the author of  Crossing the Event Horizon—Human Metamorphosis and the Singularity Archetype, and is in the final editing phase of his fantasy epic, Parallel Journeys. Jonathan has done numerous radio and television interviews and is a frequent guest on Coast-to-Coast AM and the Gaia network show, Beyond Belief. He was a contributing editor and featured correspondent at Reality Sandwich (before it was taken over and turned into something unsupportable) and published 150 articles on that platform. He’s presented his work on the Singularity Archetype at the Society for Scientific Exploration (SSE) and the International Association for Near-Death Studies (IANDS).

Jonathan has a background in Jungian psychology, paranormal research, literature, writing, and many other subjects. He uses his eclectic background to take a multi-disciplinary approach to many subjects. He resides in Boulder, Colorado.

A note from Jonathan:

Anyway . . . . that’s the dry, CV-like recitation of facts expected in a bio section in which it is impossible to recognize anything resembling my life. My most autobiographical work is “The Path of the Numinous” where you can find a slightly more fleshed-out version. 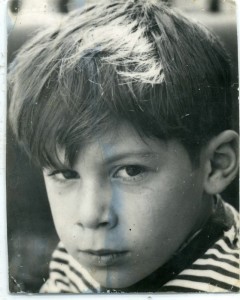 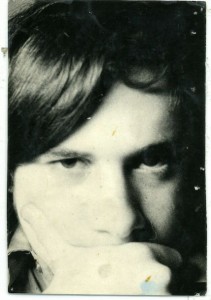 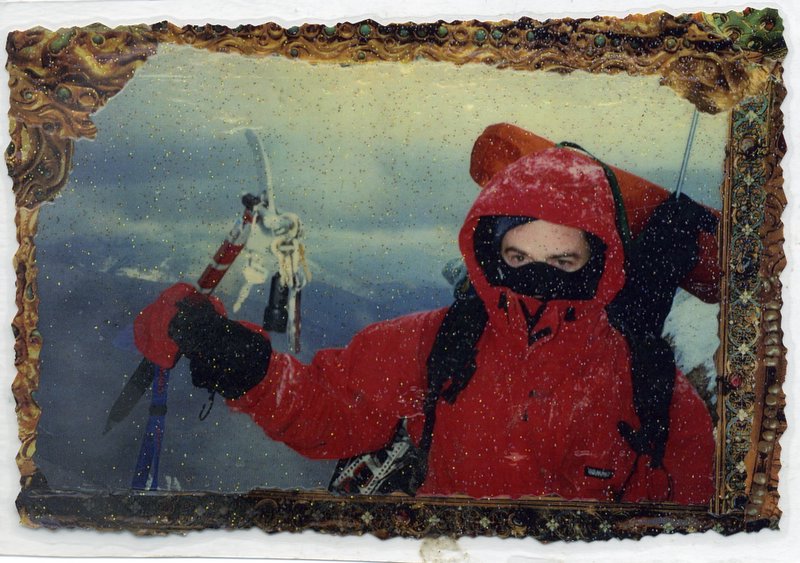 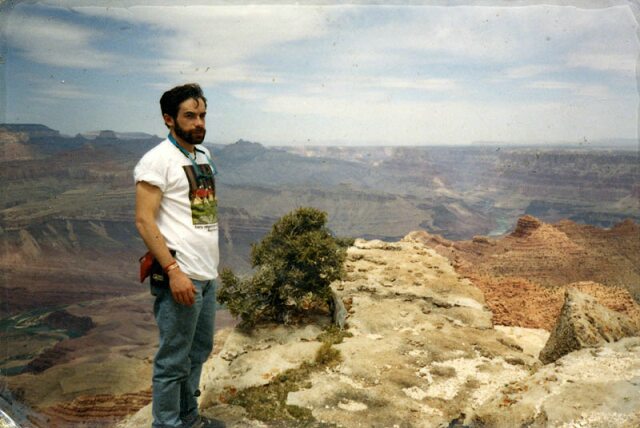 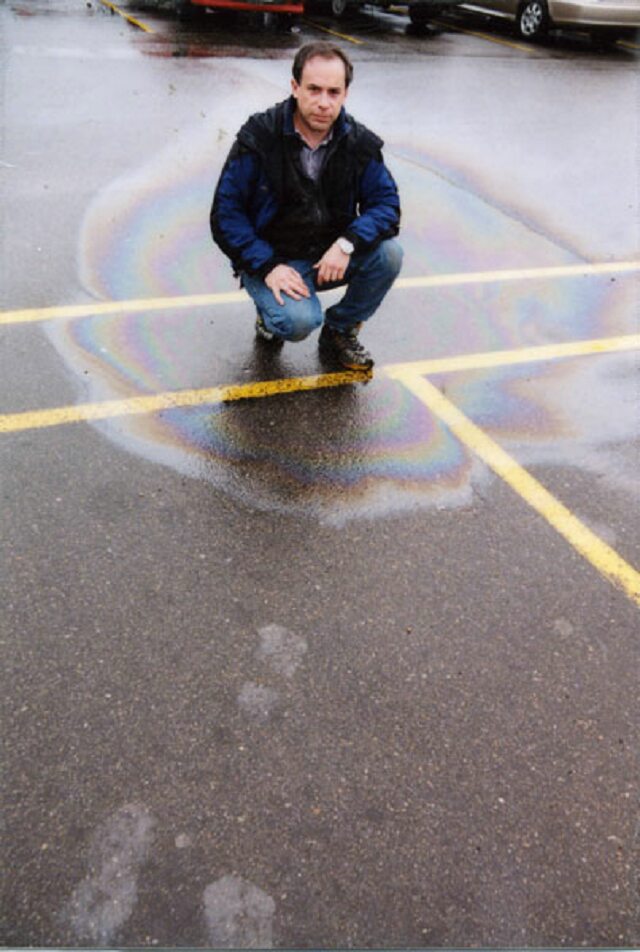 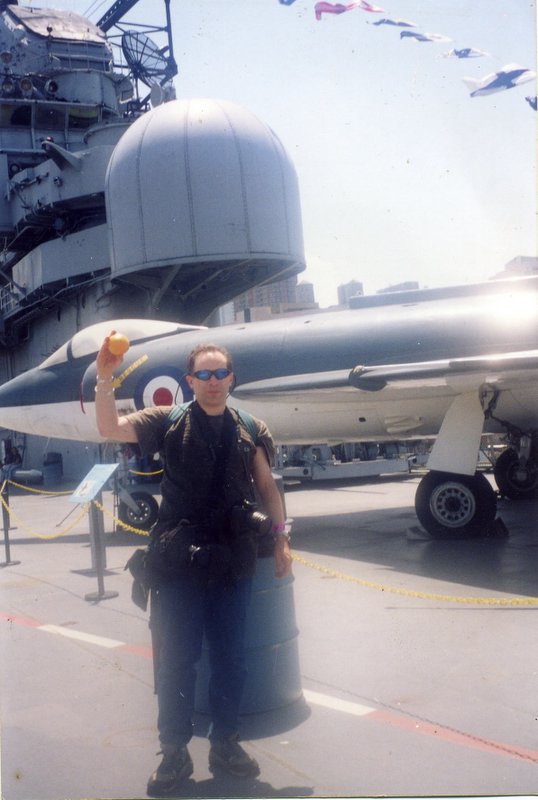 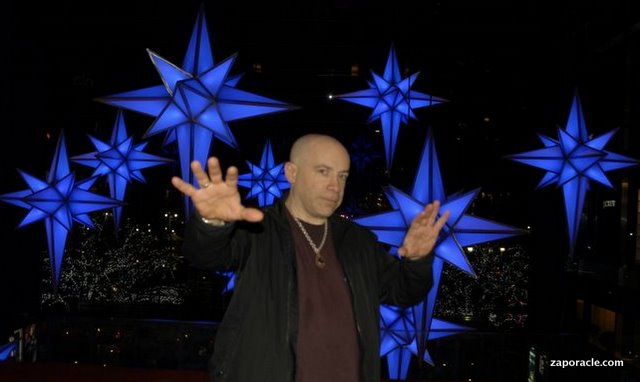 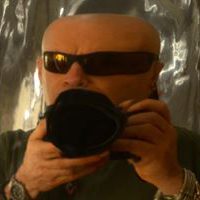 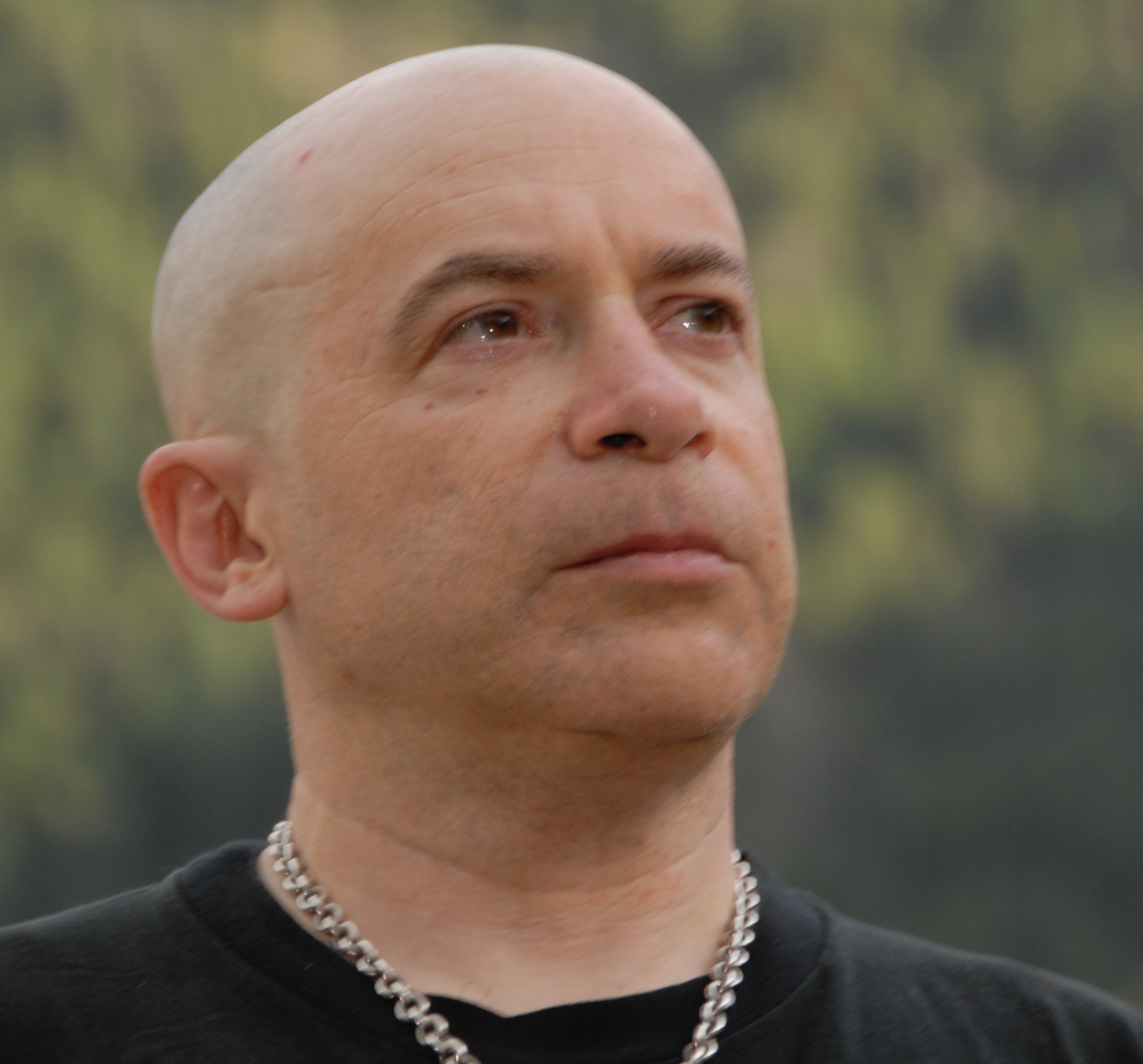 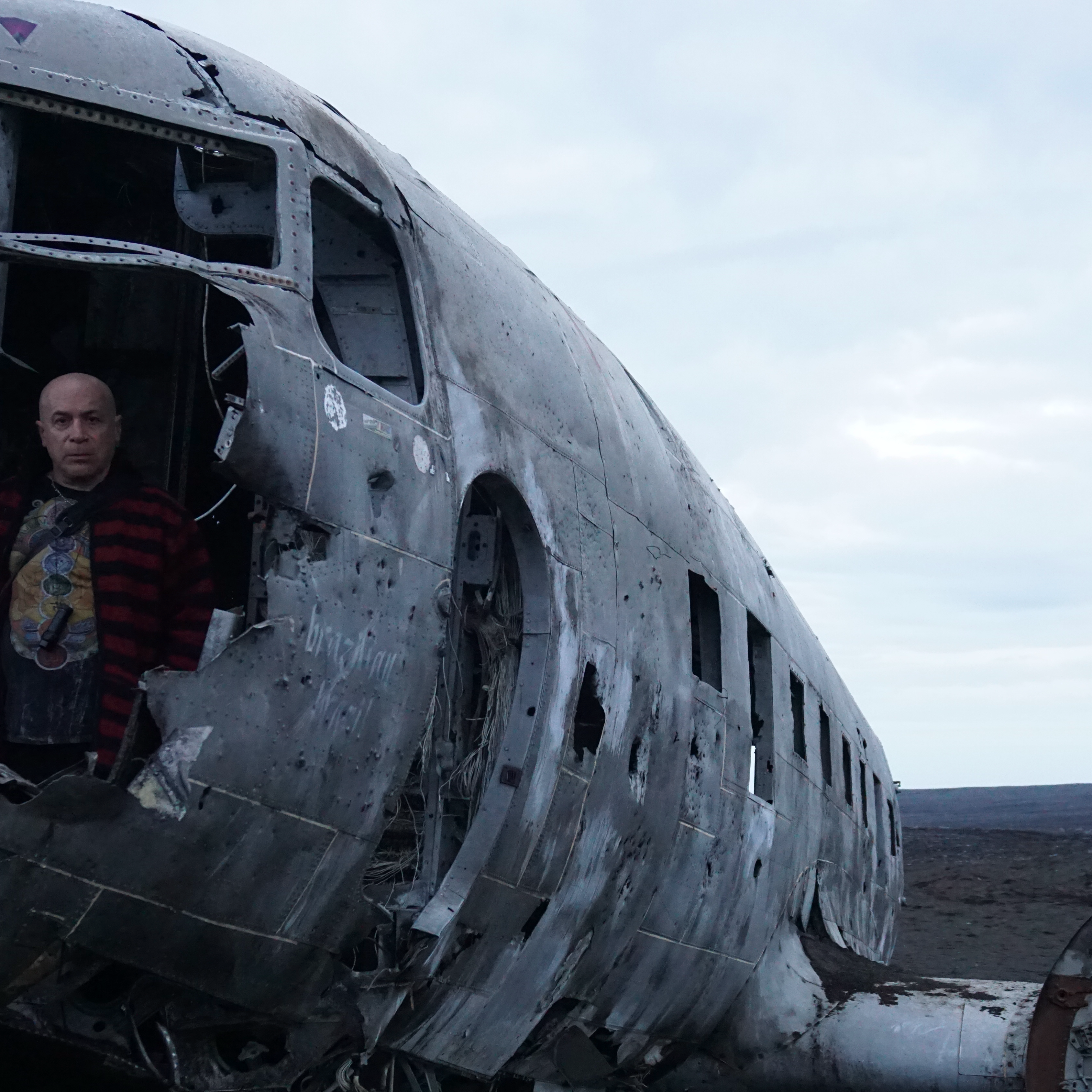 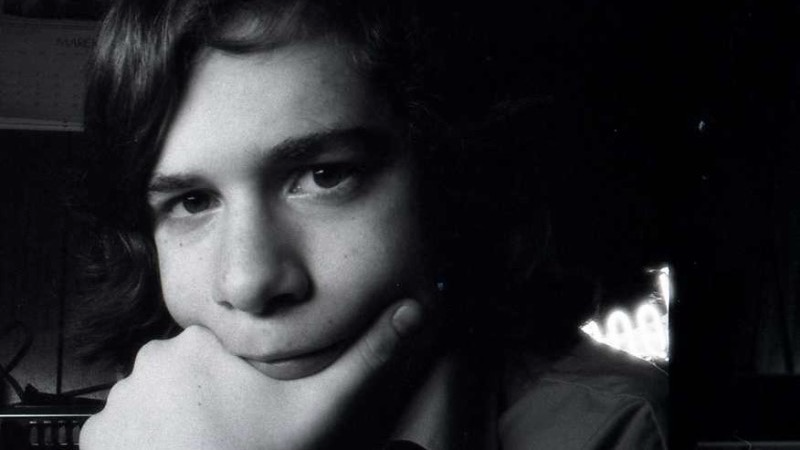 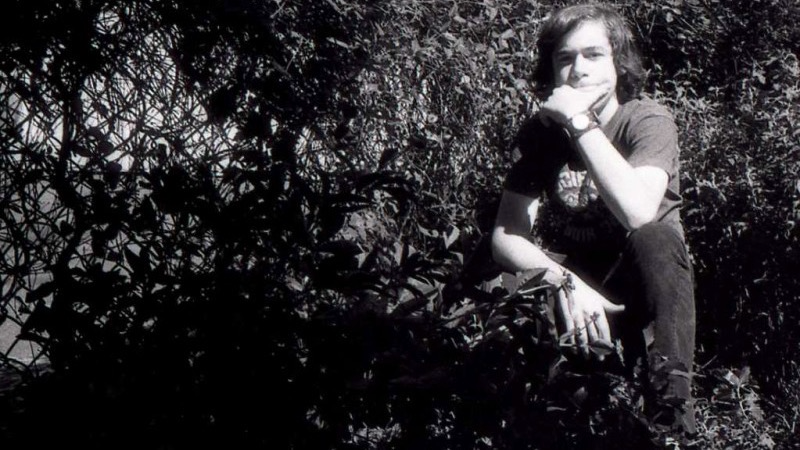 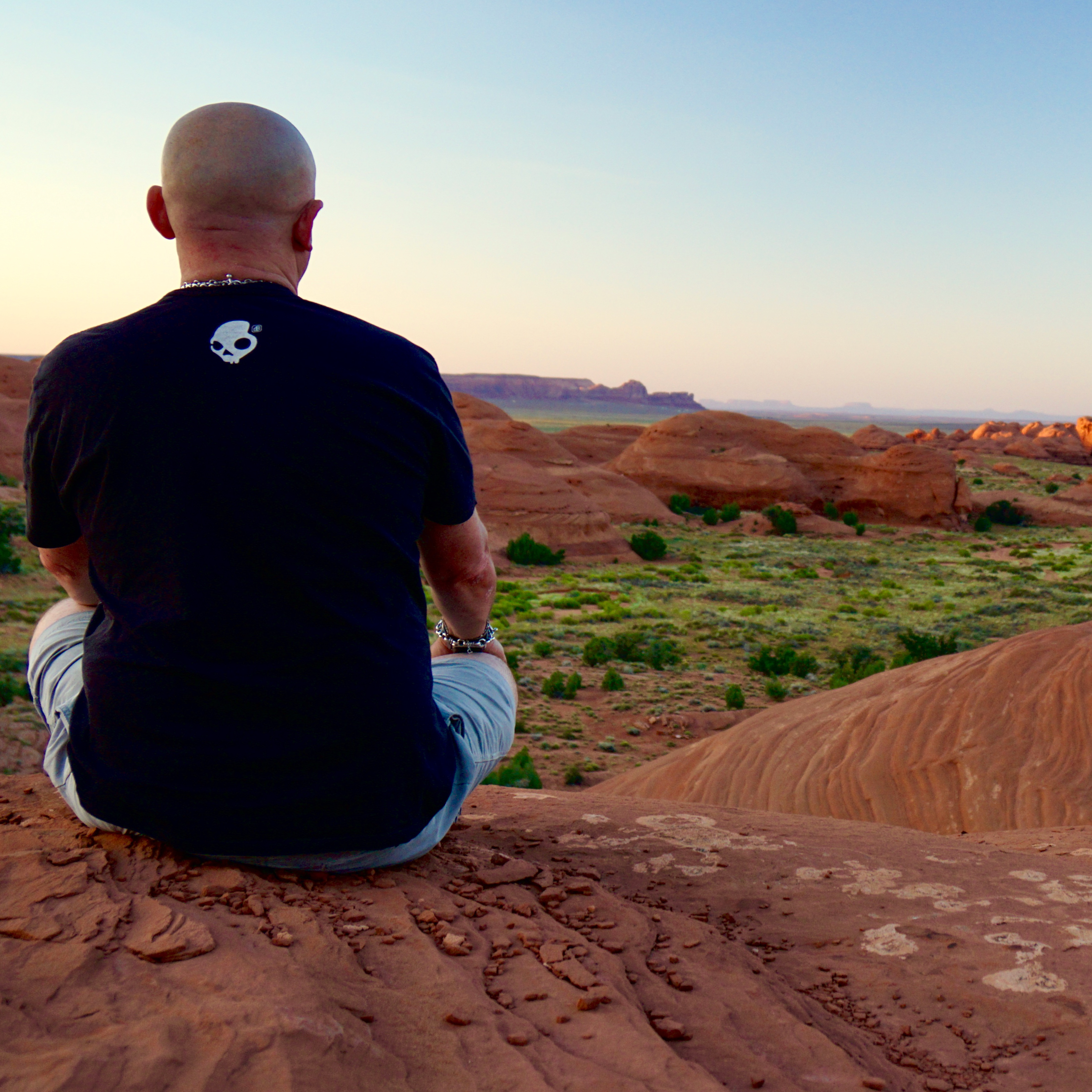 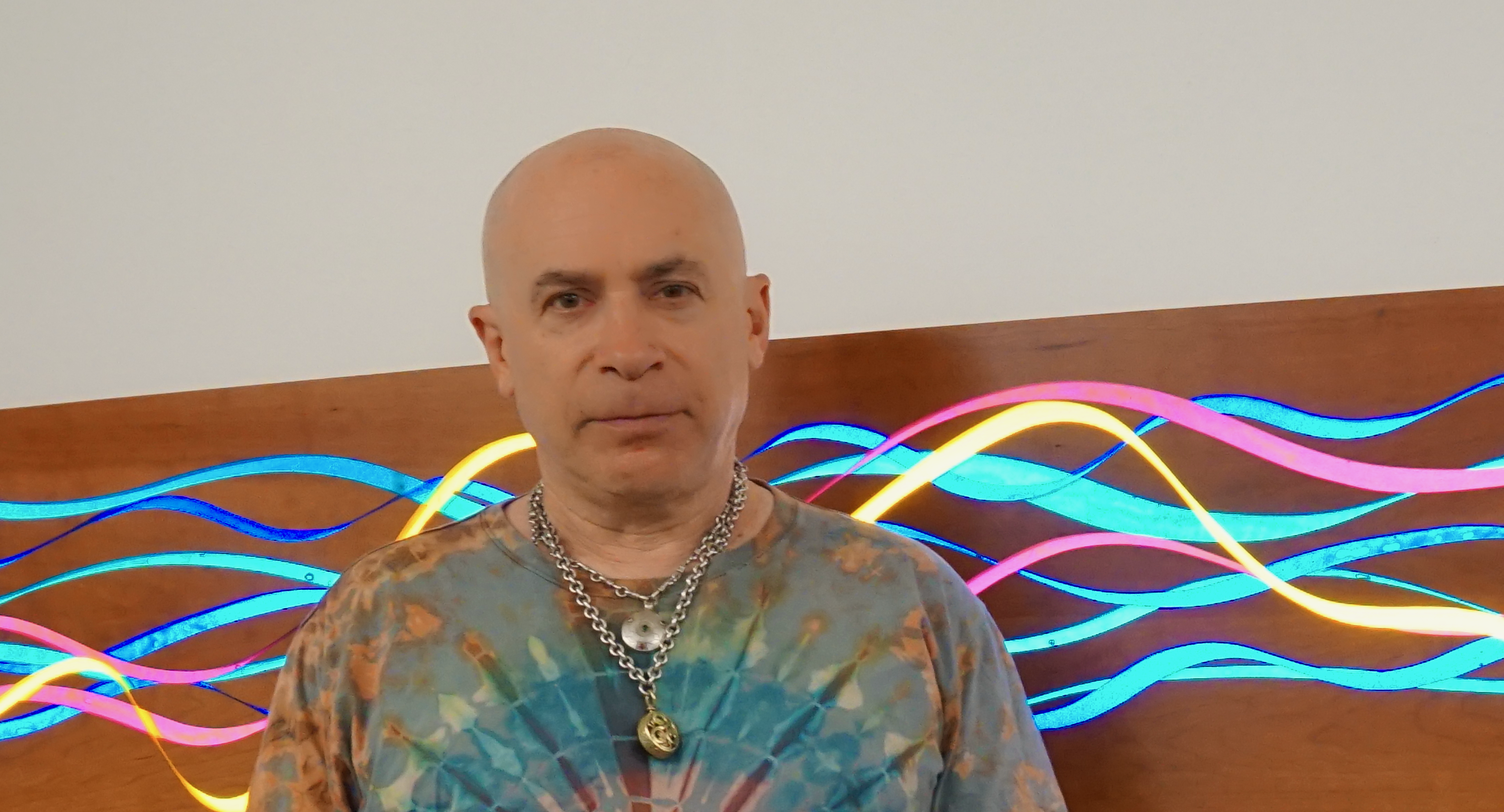 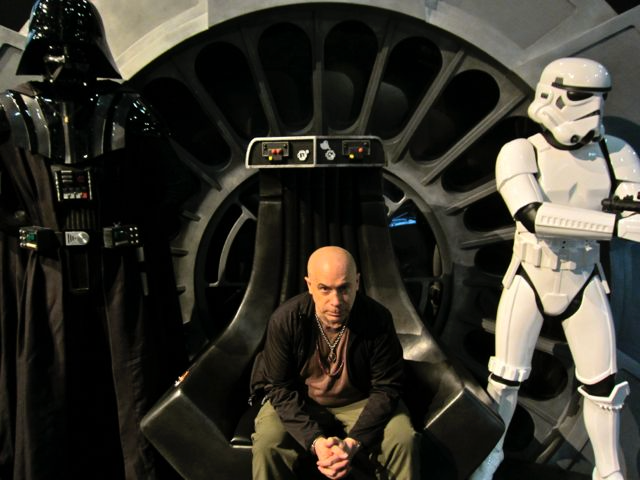 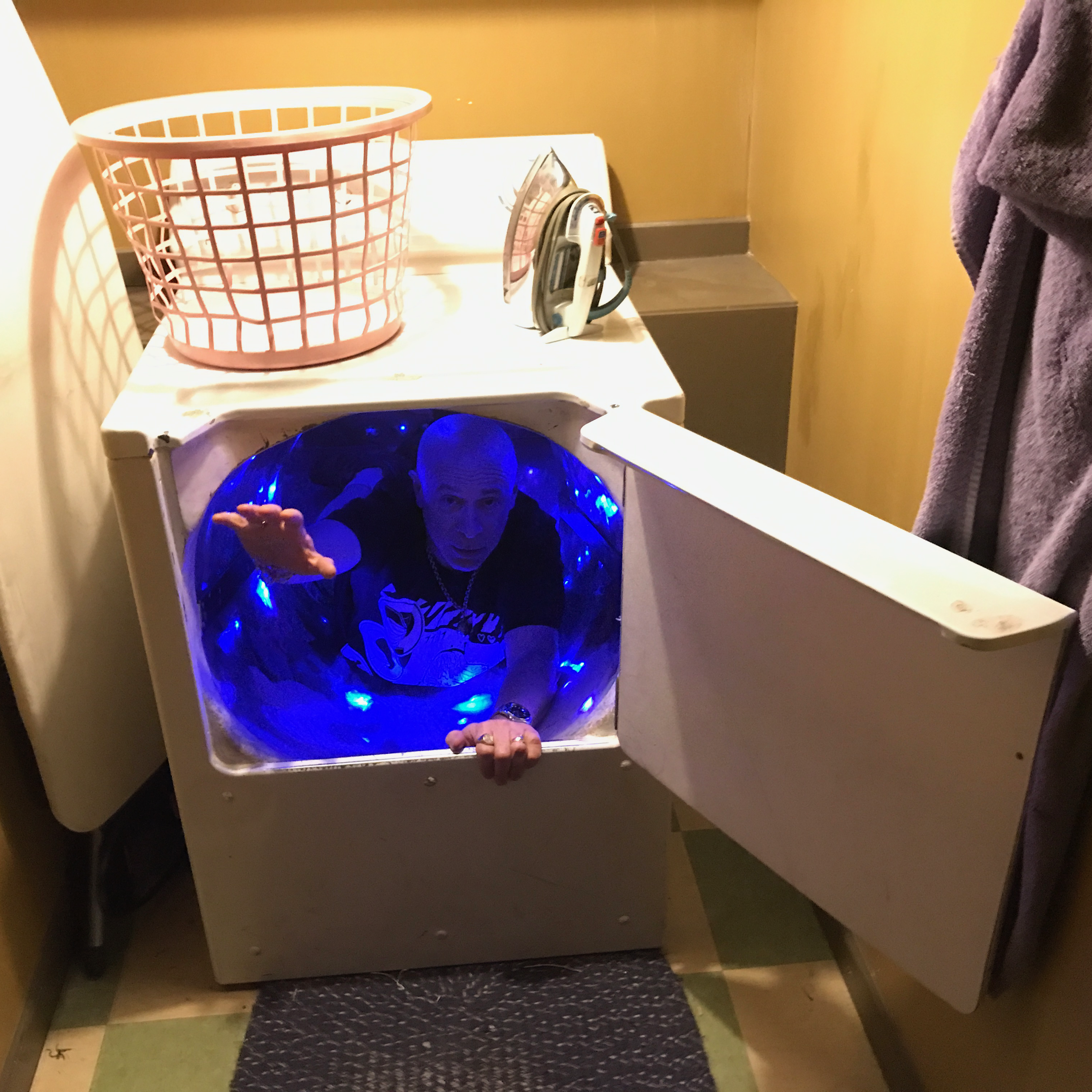 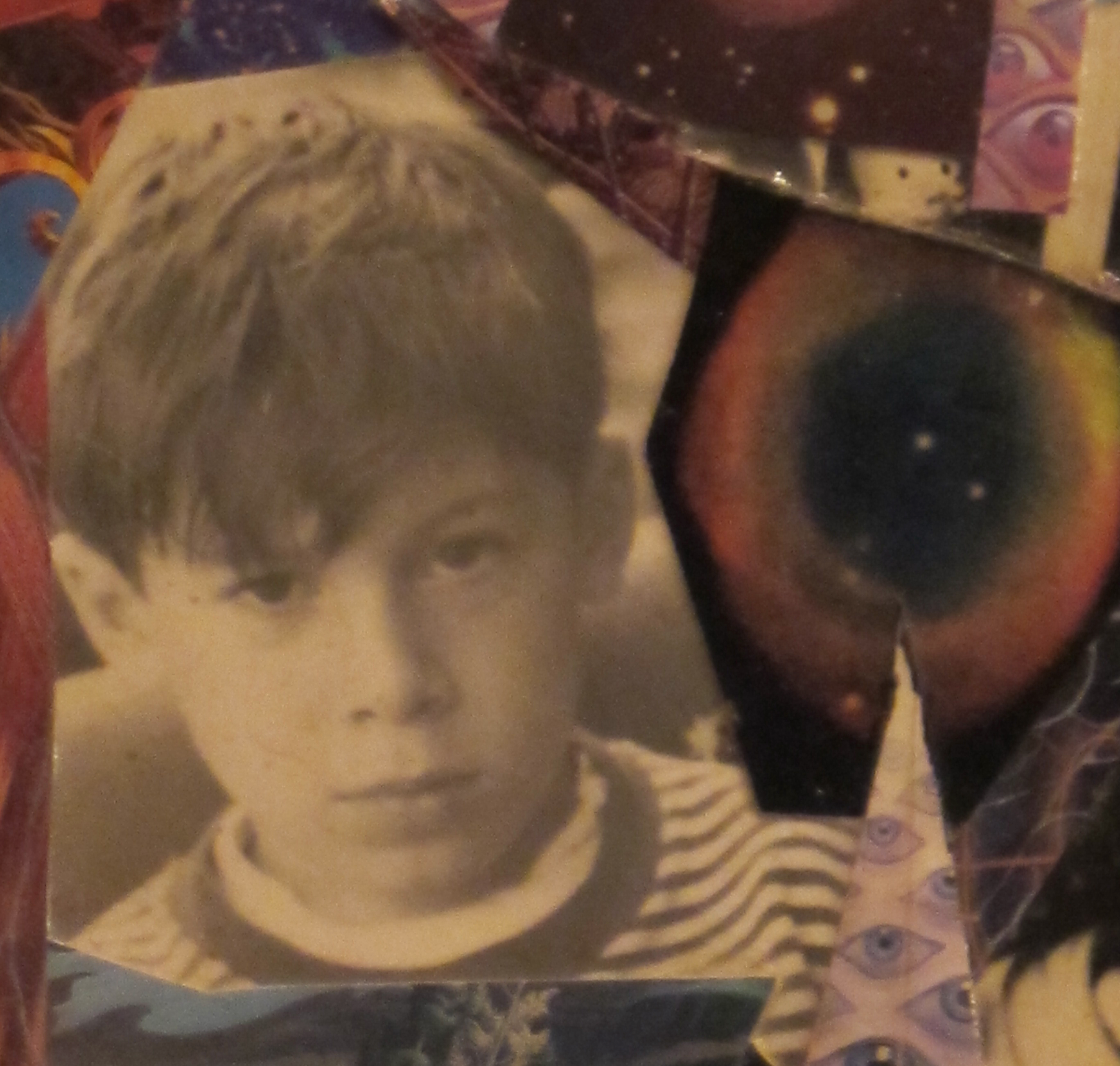 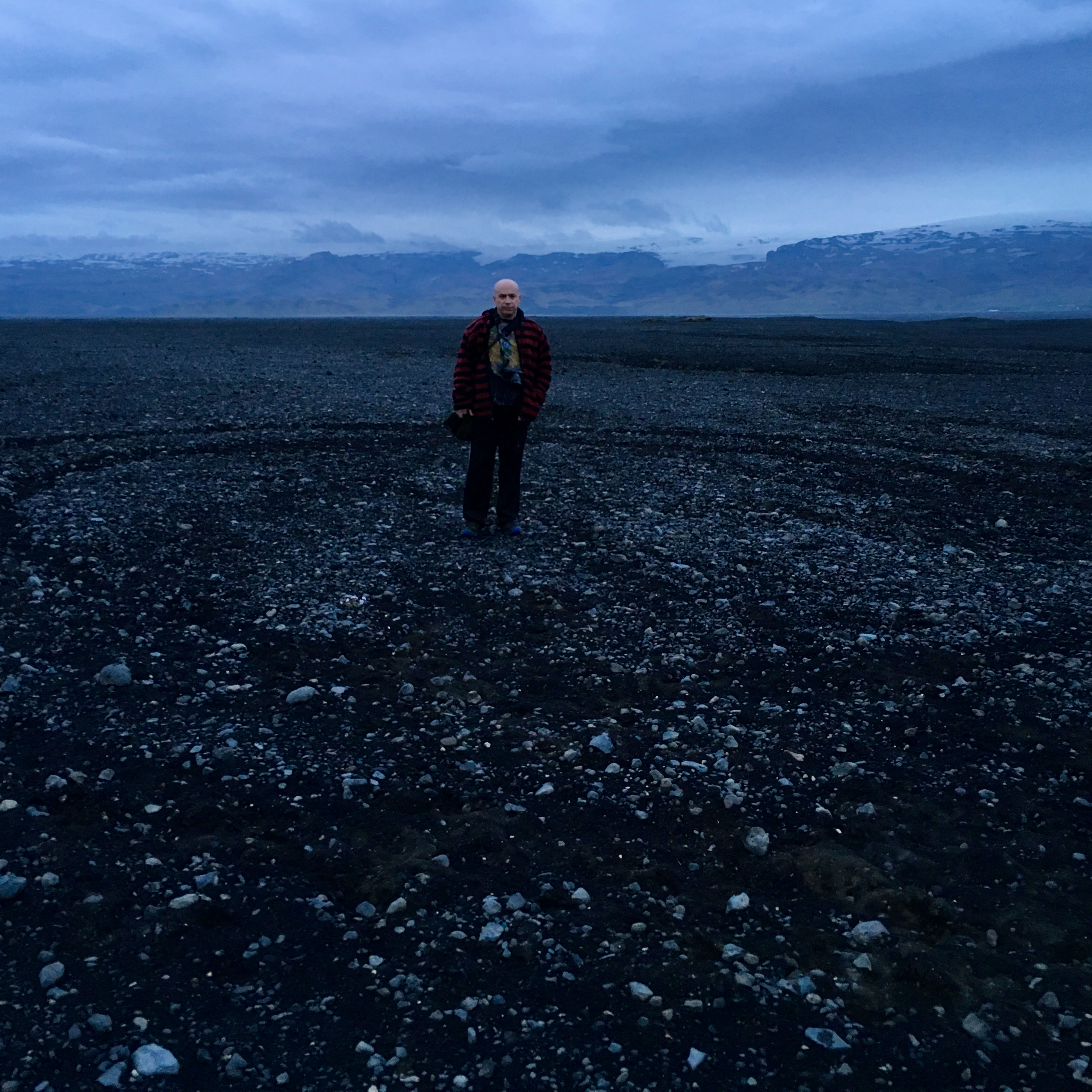 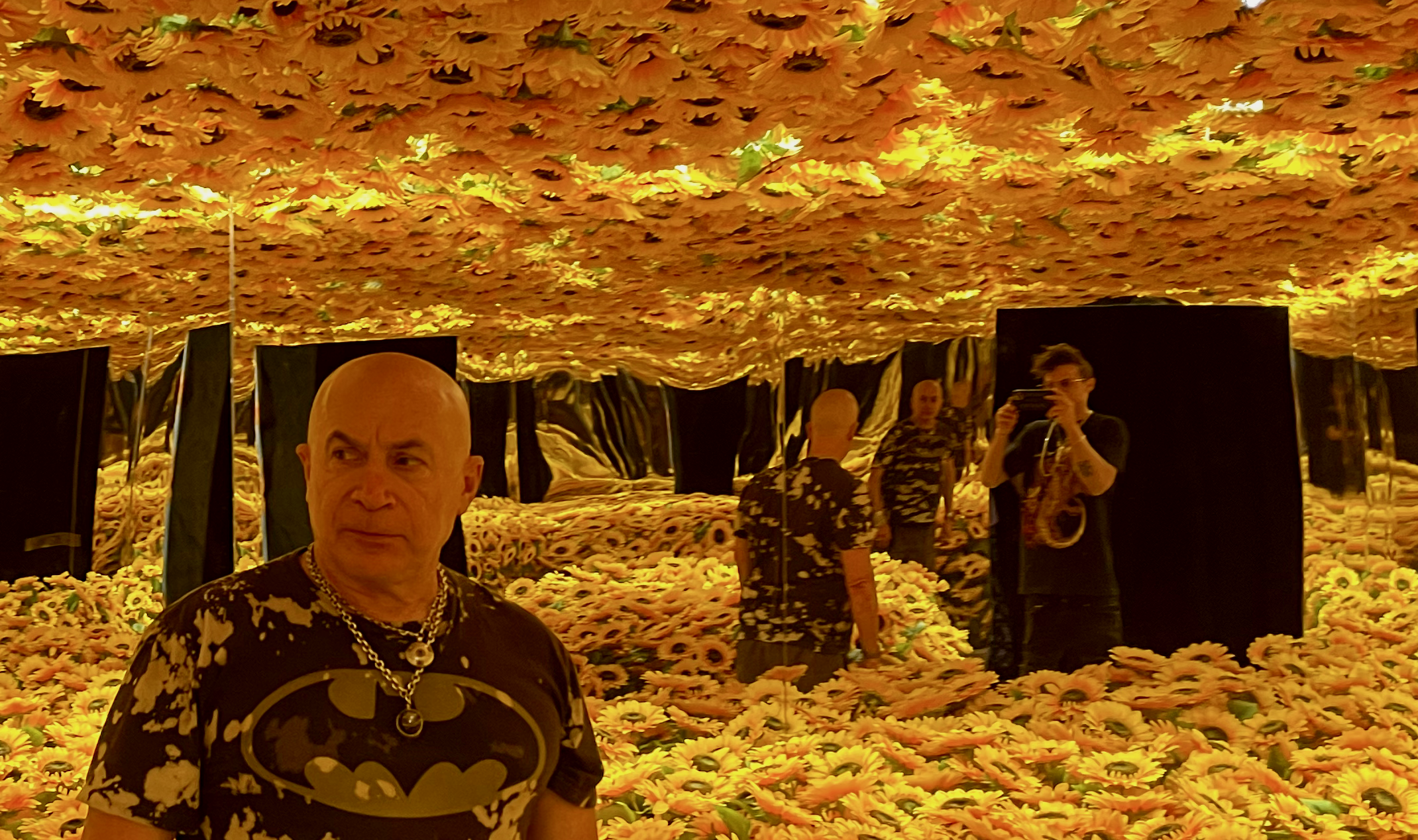 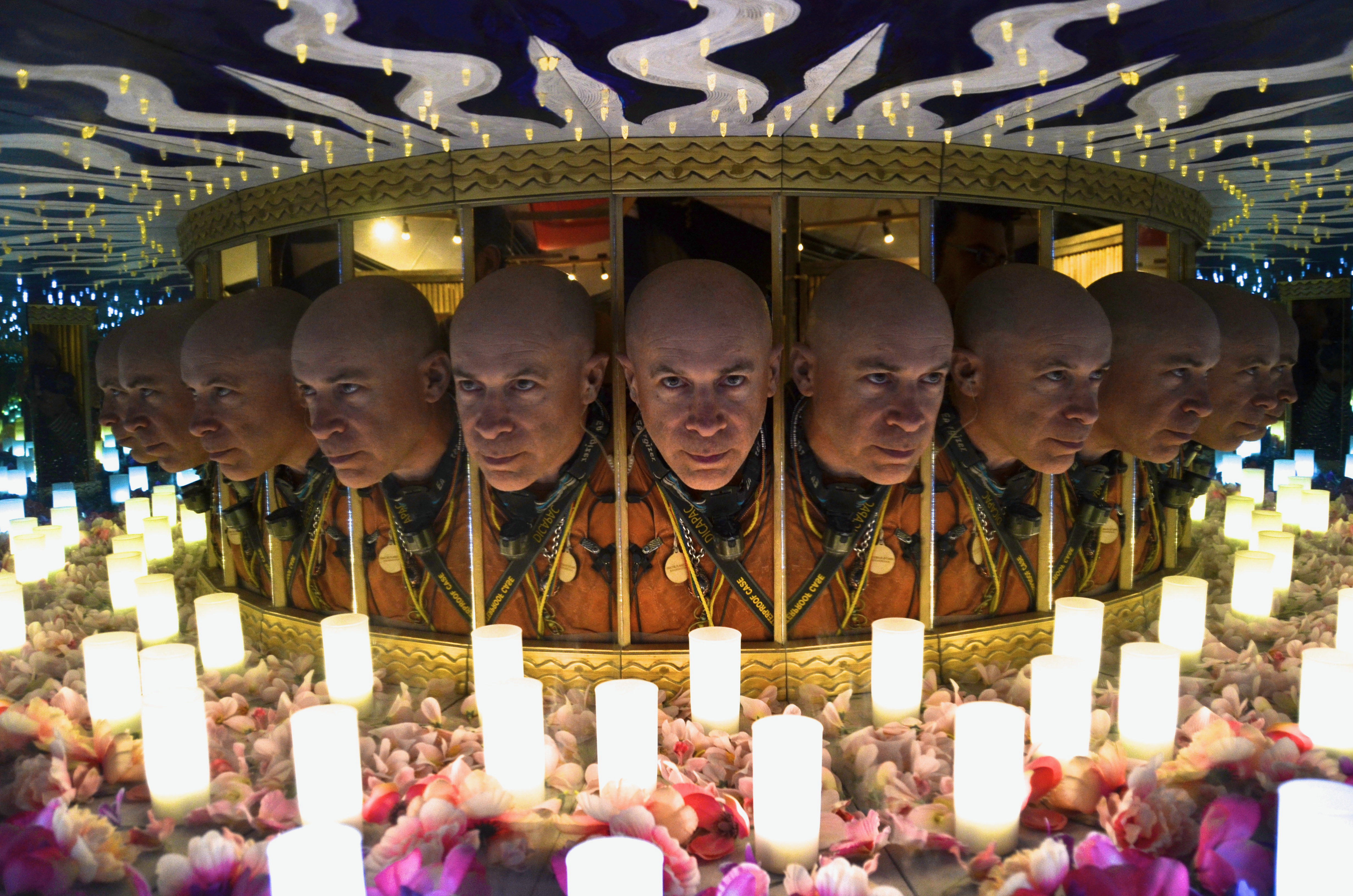