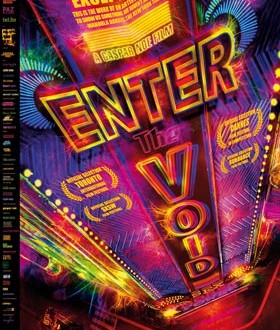 When is a Void not a Void?

Wait, don’t read this newsletter as a crappy looking email! Go to the sexier online version: When is a Void not a Void

When is a void not a void? When it is exploding with novelty and traumatic eerily beautiful content like Gaspar Noe’s film Enter the Void. My review of this movie began to mutate as I came to realize that Gaspar missed the point of his own movie. See: When is a Void not a Void? Enter Enter the Void, a sort-of Review of Enter the Void.

The text version turns into a first person mini graphic novel and there is also a podcast version.  Ideally you would listen to the podcast while also viewing the images on your screen.

Thank you to all those who pointed out that the zaporacle.com world time clocks had the wrong time.  This was an itntentional statement about the atemporal nature of the world. Actually, we hadn’t engineered how to get time from a single server until webmaster extraordinaire Tanner Derry flash-animated the clocks which now get atomic time from the NIST atomic clock right here in Boulder, Colorado. This was one small step for a webmaster, one more giant leap for a site that strives to be a steampunk starship navigating cyberspace.

Since all but the first couple of paragraphs of my sort-of review are off-limits to people who have not seen this amazing film, I have some other new podcasts to offer this week. A central theme of the movie and review is traveling past the corporeal body at death. This theme  inspired me to put the defibrillator paddles on a couple of quarter-century-old pieces of experimental writing which involve after-death vision.  Both were written when I was in the NYU graduate creative writing program in the Eighties. 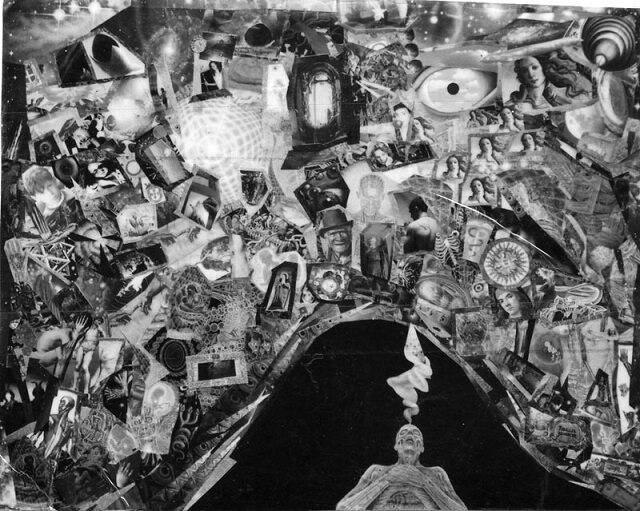 Corridor is only a few paragraphs long.   It was my first NDE or after-death writing sample and a a foreshadow of my recent immersion in NDE research.  See the recent essay and podcast:

Johnny, only a a few pages long,  a montage of flashbacks experienced by a dying  inner city kid, was written  when I knew a lot about that subject as I was teaching in the South Bronx. This was Samuel Gompers Vocational-Technical High School which was about two blocks from where Jimmy Carter gave his famous speech on urban blight. The school was ringed by abandoned, burnt-out apartment buildings and the neighborhood was a post-apocalyptic wasteland.  I was the building security coordinator and hallway dean patrolling with a walkie-talkie, breaking up fights, etc. The “Culture MCs” wrote and performed a rap song about my hallway patrol entitled “The Zap Trap.” The Zap Trap is another podcast I made yesterday and another attempt to flake the rust off my once exemplary ability to speak like a mid-Eighties homeboy. The South Bronx of this era, and especially Gompers,  was ground zero for the hip-hop explosion. Grand Master Flash came from Gompers and learned how to rewire turntables and invented scratching while hanging out in the electrical shop. I was especially close to some of the more talented graffiti writers. I knew Keith Haring and the Fun Gallery was right across the street from where I lived in the East Village so I was able to help some of the young graffiti writers (they called themselves “writers”) get their work shown. To see what I was like then watch the UFOEye Knight Video where you can see me wearing the exact outfit I wore to school everyday (black combat jacket, Batman shirt—this was before any of the movies came out and ruined my Batman fetish). This story was published in Long Shot (http://www.longshot.org/), a literary journal edited by my friend and fellow teacher in the South Bronx, Danny Shot. Allen Ginsberg, who lived a block away in the East Village was a contributor, he has a poem, “On the Conduct of the World Seeking Beauty Against Government” in the very issue that “Johnny” was in—Volume 6.  This all sounds very colorful now, but this whole era was much darker than that, crack, gunfire, misogynistic culture of violence, etc., etc. and this story reflects that.

Finally, speaking about leaving the body at death, for those of you who plan to continue aging, I have another new podcast of a revision of You’re Only as Old as You Are—The Philosophy Noble Truths of the Zap Philosophy of Aging. As always, I love to get your feedback.  Send to: [email protected]