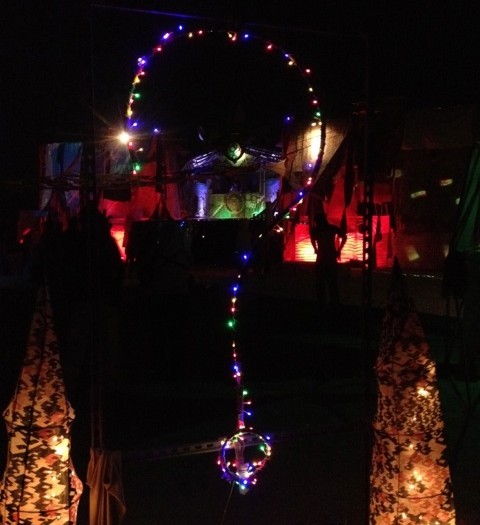 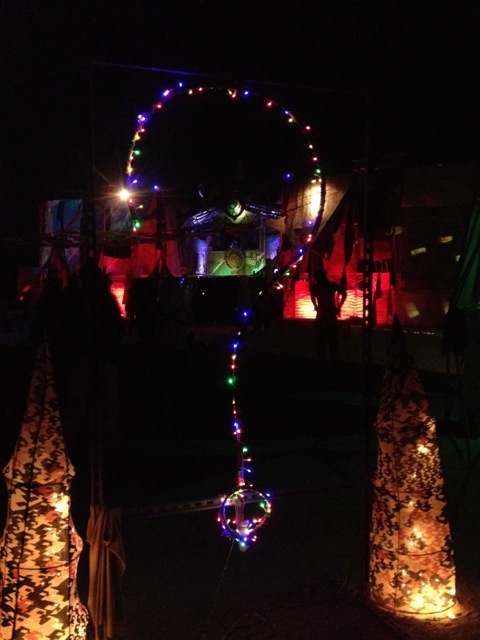 Reading this as an email? STOP! It will look so much sexier in the online version available on my website: Reality Definitions Newsletter

A few news items. I’m now a featured correspondent for Reality Sandwich and wrote a couple of reviews (one for Cloud Atlas and another for The Terrence McKenna Omnibus 2012) you can find them at the new Reality Sandwich review section (mine are the first and the last in the section) http://www.realitysandwich.com/rs_reviews. Or you can read the versions hosted on my site:

Looking for a more conscious gift for the annual retail festival of 12/25? Some people buy one of my services (like dream interpretation or I Ching reading) to give to someone else. Find out more on my Services Page.

Presently there is a fragile cease fire in Gaza, but the Middle East is poised to blow up at anytime. Most of what I see posting about it shows an awareness of history that seems to begin a year or two after the birth of Facebook. I can sympathize with both sides and my family has both Palestinian and Jewish members. My only nephew and two nieces are half Palestinian/half Jewish. While many think it is just black hats versus white hats and they’ve got that sorted already for those willing to look a bit deeper here is my multi-part attempt to grapple with this difficult history and the problem of projection and politics:http://zaporacle.com/projection-the-enemy-of-peace-and-justice-part-i/ It includes a long, and sometimes heated, dialogue between me an Islamic Sufi Imam I met through Alex Grey. Lots of black hat/ white hat folks would rather just take ignorant pot shots at the topic. I’m not going to respond to those, but would be willing to dialogue with anyone serious enough to read all parts of the following so you actually know where I’m coming from.

I recently gave a talk at the Boulder Evolver, the first 4o minutes are available as Youtube videos and a podcast of the entire talk is hosted by Disinfo. Find all parts here:

In the last week or so I’ve written four new Zap Oracle cards. For the first one I’ll give the complete text and for the others I’ll provide the links so this doesn’t get too long.

A reality definition is a cognitive template that the mind of an individual or group superimposes on reality to give it a comprehensible definition and to control it.

For example, in the 2012 U.S. presidential election, you saw a classic competition of reality definitions fought out with campaign speeches, public events and a couple of billion dollars of advertising money. The Democrats defined the Republicans as a party that favors the rich and corporate interests and that doesn’t care about women and minority groups. The Republicans defined the Democrats as tax-and-spend liberals who aren’t financially competent and want to provide ruinous entitlements to special interest groups. Romney tried to define Obama as a failed president who is out of touch with the people. The Obama campaign more successfully defined Romney as a ruthless venture capitalist who is out of touch with the needs of the middle class. Putting aside the factual veracity of each of these definitions, we can see that like all political campaigns this was a competition of reality definitions. On the same election day there was a competition of reality definitions occurring between consumer activists who were campaigning for proposition 37 which would have required labeling of GMO products in California and a consortium of corporations, led by Monsanto, who opposed this. The corporations out spent the activists dramatically and ran a barrage of ads that defined the proposition as something that would kill jobs and dramatically raise prices, etc. Much of their reality definitions were based on outright lies, but it is perfectly legal to lie in political ads and campaigns. Their definition of reality prevailed with a majority of voters and the proposition was defeated.

When two people encounter each other, it is also an encounter of their reality definitions that may or may not be compatible. When a person encounters a new situation there may also be dissonance with their reality definition. Sometimes situations or other people are compliant enough that a person can impose their reality definition onto the situation/person. For example, people around Steve Jobs frequently referred to his “reality distortion field.” Jobs had enough will, creativity and charisma that he could often successfully redefine reality to go the way he wanted. But Jobs also frequently hurt himself and others by his reality distortion field, and reality often pushed back on his desire to redefine it. His reality distortion field was not able, for example, to irrealize his cancer, and he may have shortened his life by refusing to incorporate cancer into his self-definition that caused him to delay necessary surgery, etc.

“In the typical Western two men fight desperately for the possession of a gun that has been thrown to the ground: whoever reaches the weapon first shoots and lives; his adversary is shot and dies. In ordinary life, the struggle is not for guns but for words; whoever first defines the situation is the victor; his adversary, the victim. For example, in the family, husband and wife, mother and child do not get along; who defines whom as troublesome or mentally sick?…[the one] who first seizes the word imposes reality on the other; [the one] who defines thus dominates and lives; and [the one] who is defined is subjugated and may be killed.” — Thomas Szasz (1920-2012) wrote this in 1974 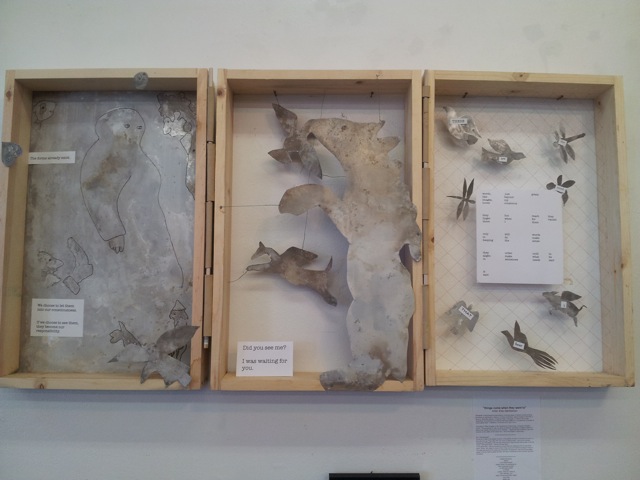 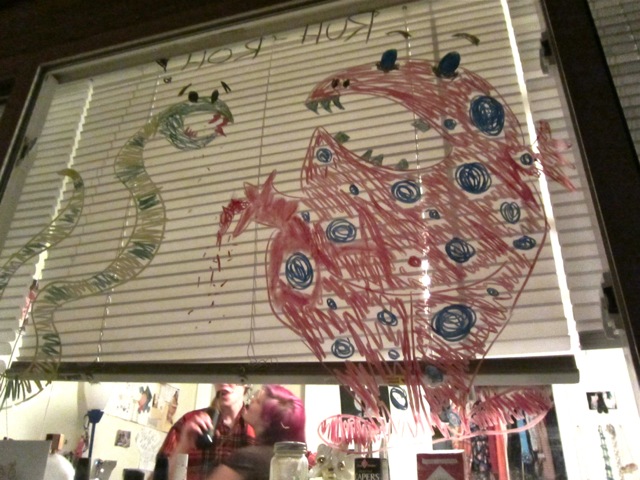 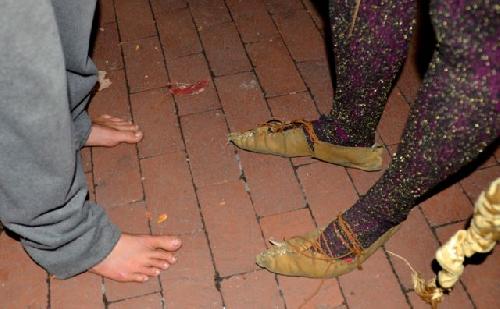 Respecting the Otherness of Others

As always I highly value your feedback. You can use the comment field below any of the Zap Oracle documents or email me at [email protected]