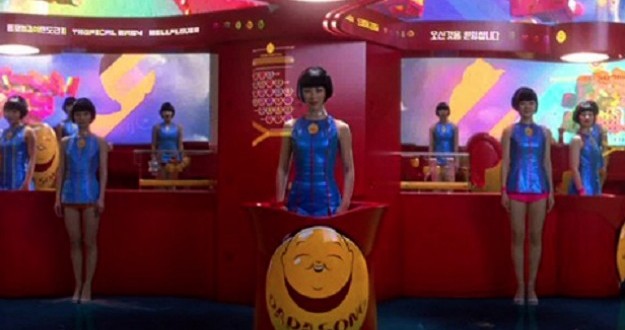 Cloud Atlas, a Brilliant Wachoskian Cartography of the Spiritual Dimension 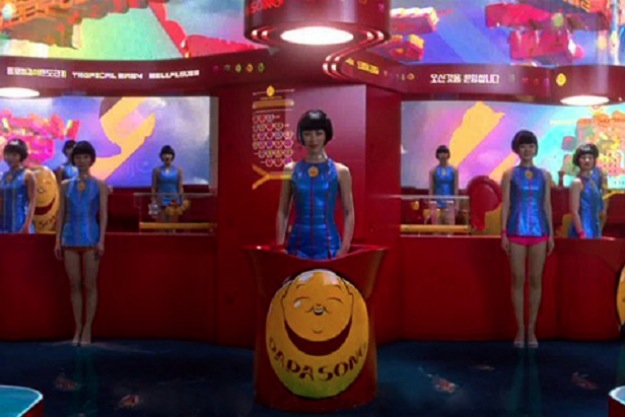 Cloud Atlas is the best film I’ve seen in many weary months of multiplex disappointment. The only thing wrong with this movie is the trailers that don’t begin to do it justice.  Cloud Atlas is a visionary masterpiece that is not getting the appreciation it deserves. It is easily the finest work by the Wachowski siblings (once brothers, they are now brother and sister) since the first Matrix film. Tom Tykwer is the third director, and the sequences he directed are equally brilliant, so for the purposes of brevity I will make him an honorary Wachowski sibling and hereafter refer to all three directors as the Wachowskis.

Some people apparently found the movie confusing and assumed it was confused. It is not confused; it is brilliantly and precisely complex and surreal.  Cloud Atlas is based on a novel by David Mitchell that involves six complexly interlocking storylines that expand into multiple incarnations. The sextet of stories interlock with the precision one might expect of the inner workings of one of Salvador Dalí’s finest melted clocks.  Every story line is a version of a single theme: eros/love versus the power principle, false hierarchies and divisive constructs of the patriarchy. This theme, and the bonds between souls, play out across time and incarnation. Essentially, the movie takes as profound a view of the spiritual dimension as has ever been attempted, but rather than getting that view through the sanctimonious eyes of a religionist, or the sappy, dazzled-by-the-white-light eyes of a New Ager, you get to see it through brilliant, Wachowskian optics.

In other words, you see the spiritual dimension in a more surreal, ingenious, horrifying, funny, CGI and special-effects-intensive way than you ever hoped for.  There are more spiritual truths revealed in this movie than you could get in a thousand years spent at Sunday school or imbibing New Age catechisms.  Two or three more inspiring masterpieces like this and I’ll be ready to forgive the Wachowskis their Matrix sequels.

To really appreciate the film you need to see it twice. First time see it with no preparation (excepting, of course, the blood-brain-barrier-crossing, movie-enhancing psychoactive substance of your choice) for the raw impact. Before your second viewing, go to the wiki or IMDB and read the plot summaries very carefully so that you understand the six interlocking story lines. Also, stay into the credits. They’ll show you how the key actors were morphed into several characters, some of whom will be unrecognizable.

Don’t be the last mutant in your sector to get Cloud Atlased. See this amazing film today.