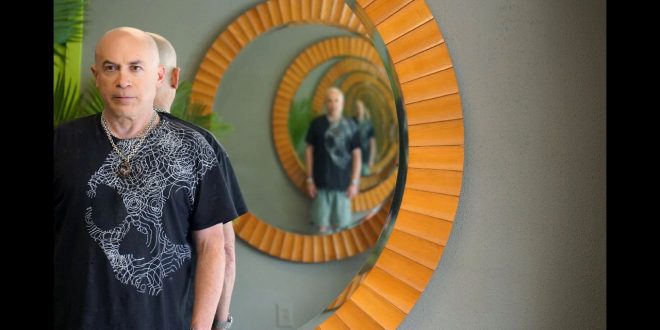 NDEs and the Singularity Archetype

Jonathan Zap talks about the Singularity Archetype and NDEs at IANDS (International Association for Near Death Studies) affiliate in Denver.

NDEs closely relate to the future evolutionary metamorphosis of the human species.

Dr. Kenneth Ring, Professor Emeritus of Psychology at the University of Connecticut and pioneer NDE researcher, connects NDE and the Singularity Archetype by wondering if near-death experiencers might be “the prototype of a new, more advanced strain of the human species striving to come into manifestation? No longer Homo sapiens perhaps. […] Could NDErs be, then, an evolutionary bridge to the next step in our destiny as a species, a ‘missing link’ in our midst?” (HTO 255). According to Dr Ring, “NDEs are a kind of experiential catalyst for human evolution, that potentially, at least, these experiences that we know have occurred to many millions of persons across the globe are serving the purpose of jump-stepping the human race to a higher level of spiritual awareness and pscyhophysical functioning” (OP 11-12). From my perspective, NDEs are individual encounters with the Singularity Archetype. Possibly, their increased prevalence, and the exponentially increased awareness of them in the collective, may act as a catalyst for the species wide movement toward the evolutionary event horizon. 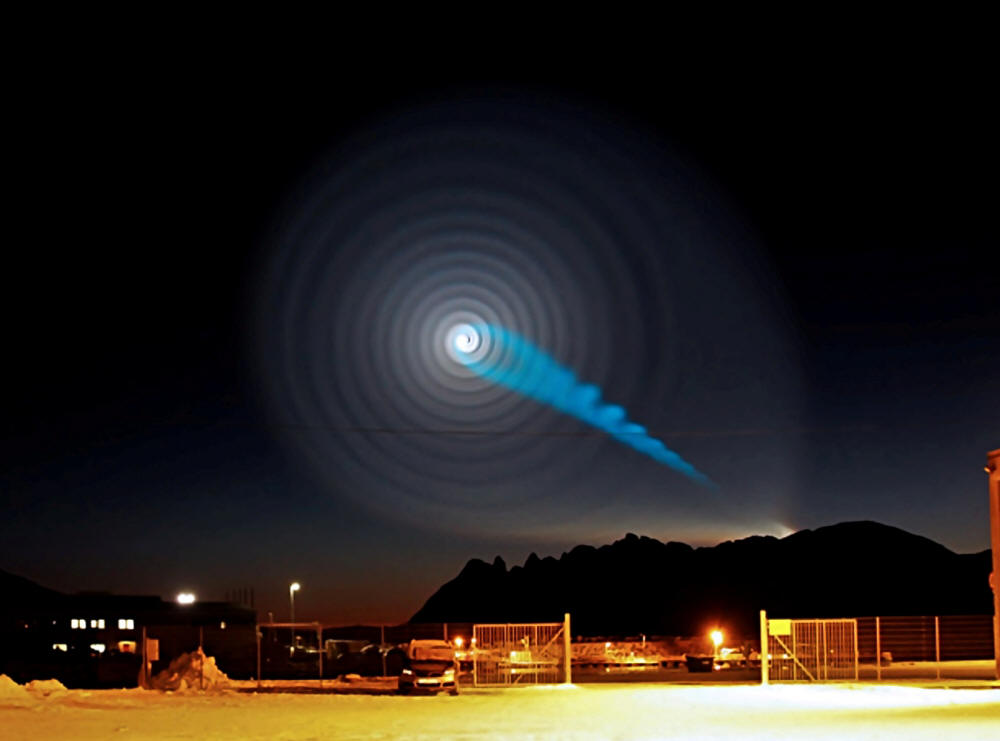