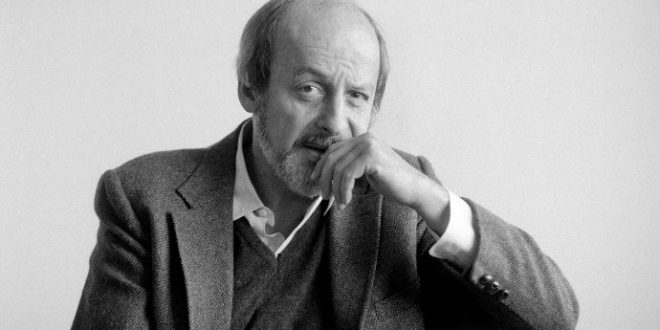 I just learned that my mentor and adviser at the NYU creative writing program, and one of America’s greatest novelists, E.L. Doctorow, died at age 84. Edgar (he was named after Edgar Allen Poe whom he called “America’s greatest bad writer”) was a profoundly wise and intelligent old soul with a deeply moral and humanistic point of view. I will always hear his slow, mournful way of speaking in my mind as he taught me about writing. I took as many writing classes with him as I could and he was also my adviser for my master’s thesis (an early version of my fantasy epic, Parallel Journeys) and seemed to take a special interest in me. We had a few background things in common: both Jews from the Bronx who went to the same high school, the Bronx High School of Science, and came from highly intellectual, cultured families. HIs insights about life and writing were unforgettable. He often agreed with my feedback on classmates writing and we shared a similar sense of fiction writing as a mysteriously organic process that could not be fully rationalized. “You write to discover what you are writing about,” he said. This is seat-of-the-pants writing style where you don’t know where things are going but discover it as it happens. As he put it, “Writing is like driving at night in the fog. You can only see as far as your headlights, but you can make the whole trip that way.”

The most memorable phrase I ever read in his work was his description of psychiatric labels such as you find in the DSM-IV as “the industrialized form of story telling.” Who has ever said so much in so few words?

Thanks Edgar for a life well lived.