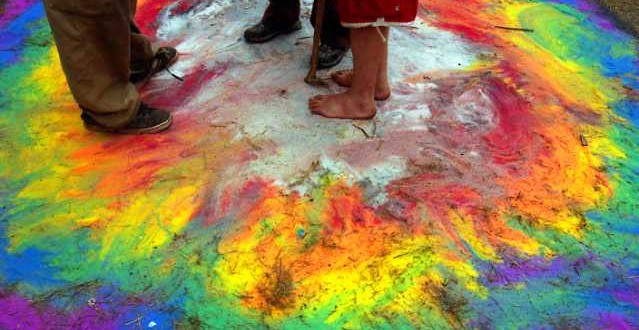 2012, the Center of Time and Mythos with John Major Jenkins and Ron Lampi

(The first entry, sent by me to JMJ is very, very dense, a telegraphic style of communicating ideas to someone with whom I have had years of dialogue. Subsequent entries are less dense and more readable, but there is a lot of meaning in this one, if you can decipher it. The Lampi dialogue is much more readable throughout.)