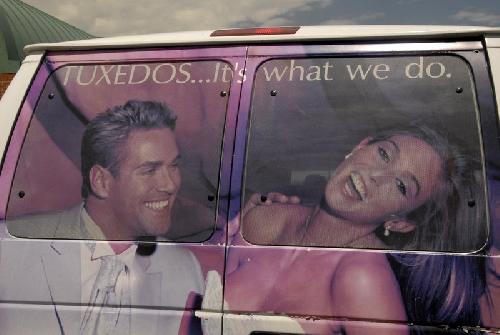 Why is that every time I go on google news and other corporate controlled media all I hear about is the death of the Pope, the voting for a new Pope, the Marburg virus going airborne,blah, blah, blah and maybe, if I’m lucky at the bottom of the page there will be like one daily update on Britney’s pregnacy? Hello? THE Britney Spears is pregnant and I’m suppose to obsess about which of a hundred elderly cardinals will be the next Pope? Let’s get real people, there has been one Pope after another for almost two thousand years, but to my knowledge Britney has never been pregnant before in human history, in the history of the universe for all I know and barely 20% of news coverage has anything to do with one of the most significant celebrity pregnanices of our time. People just don’t seem to have any perspective anymore. We are
living in the midst of two of the biggest celebrity pregnanices in history, and yet it’s been like two or three days since I’ve heard a single thing about Julia’s twins. I don’t even know if they got their shots or not. The corporate controlled media wants everyone’s attention to be so diverted by wars, plagues and the economy and I just feel like Britney is pregnant in some dark corner somewhere and no one is even watching.

All I know is that one day, before I know it, Julia’s twins are going to be all grown up and I’m gonna feel like I wasn’t even there….