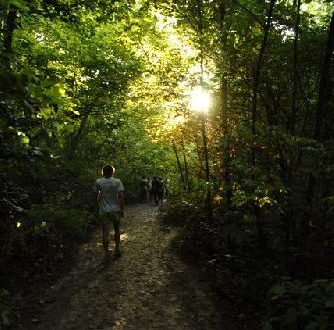 At a National Rainbow gathering