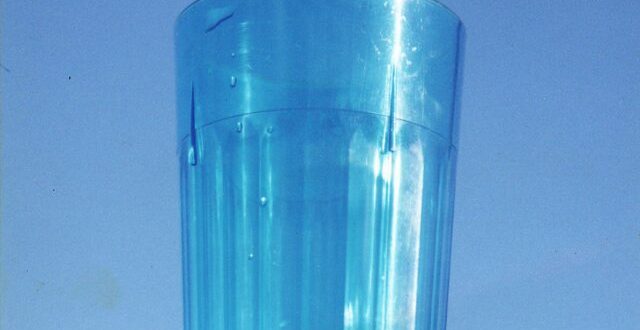 Card #63 – Water of Life Available in the Babylon Matrix

According to some, there are more human beings alive today then all the human beings that have ever died. Most of them have some capacity for caring, and even more have some receptivity to be cared for. And if you don’t care for people, there are other life forms here capable of giving and receiving love.

And when we consider the availability of resources for self-development, our age seems to be rapidly metamorphosing into a golden age, which already has far more to offer than any other age we know. The internet, for example, is like a vast well of zeros and ones — you can send your bucket anywhere and, depending on your intentions, can come back with muddy, toxic residue or sparkling, clear water. The closely guarded secrets of any esoteric tradition, once available only to the most advanced initiates who had reached the inner courtyard, are now only a three second google search away. According to historians, during the Dark Ages, the most educated people on the planet were monks with the extraordinary good fortune to live in one of a few monasteries that had libraries which, in the rarest cases, contained as many as one hundred books. Anyone reading this, by contrast, has access to more books, and other cultural resources, than they could process in tens of thousands of life times. People walk around in our age with gadgets a quarter the size of a cigarette case that can hold vast libraries of music available to them twenty-four hours a day, and yet just a few generations ago a Czar or King could only access music through a live performance.

And when it comes to the ability to express ourselves culturally, to nourish others with our inner resources, the last fifteen years have been an upgrade that seems like replacing a four-cylinder engine with a warp core. Suppose in the Dark Age of 1990 I proposed that, as a person with a very limited income, I would make an oracle which contained close to six hundred cards, and which would be continually upgraded and expanded,and that furthermore, I would make it available for free to several billion people. For most of human history I could propagate such an artifact at the speed of handwriting, while now it propagates at something closer to light speed.

In the town that I live in I can walk into a dozen stores where I can buy fruits, vegetables and other food products from all over the world. And if a bond of love exists between me and another person, no geographical distance keeps me from instantaneous communication with them. I can be out walking in the sunshine, or doing chores while, with my hands free, I have an engaging conversation with someone thousands of miles away. These are just a few of the commonplace miracles of the present era we usually take for granted.

We can all too easily poison ourselves by gazing anxiously at the darkness and deficiencies of our world. Look again and see that you have all the opportunities, and then some, that any human being has ever had to access the water of life.

My friend Rob Brezsny has written an amazing book, Pronoia Is the Antidote for Paranoia: How the Whole World Is Conspiring to Shower You With Blessings, and begun a movement, that reverses the dark, paranoid view of life that has become the norm in our culture. For a brief introduction read: Catch the Cosmos Doing Something Right
2020-08-06
tjd