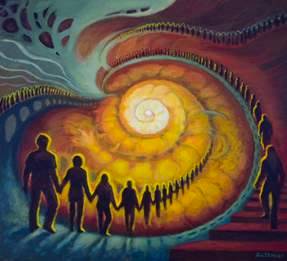 I will be discussing the “Singularity Archetype” and the evolutionary event horizon on 7/13/11 with George Noory of Coast-to-Coast. Coast is North America’s most listened to late night talk show, broadcast on about 550 radio stations in America and Canada. To find the station nearest you go here: http://www.coasttocoastam.com/stations

The show begins an hour earlier then when I come on. Show start time: 10pm Pacific, 11pm Mountain, Midnight Central, 1am Eastern.

To give the show topic a title (and overlong subtitle):

The Singularity Archetype—-What Avatar, Near Death Experience, Heaven’s Gate, Close Encounters, Virtual Reality and a Hundred Other Things Happening in our Culture Tells us about the Approaching Evolutionary Event Horizon

Some of the the topics we would cover include:

The psychology of prophecy and apocalypticism—–what motivates people, like Harold Camping, to predict the end of the world.

What Jung meant by “a collective unconscious” and “archetypes.” How Jung used these to foresee key aspects of World Wars I & II

“Logos Beheld”—-We don’t have to speculate about future metamorphosis, a vast evolutionary change is happening right now. Thanks to technological progress we, and especially our modes of communication, are becoming ever more visual. Hemispheric dominance is shifting from the left to the right—and this change parallels a key aspect of the singularity archetype— visions and actual manifestations of “homo gestalt”—-a telepathically networked version of Homo sapiens.

The Singularity Archetype relates to both the individual and the collective. Related to the collective it appears as visions of apocalypse and indications of a species metamorphosis hurtling toward an evolutionary singularity. Related to the individual it shows up as a rebellion from corporeality (as eating disorders, body modification, a yearning toward perfected avatars, etc.) and it occurs on the individual scale with the event horizon of death as evidenced by the findings of Near Death Experience research (which includes verifiable reports of greatly expanded consciousness, enhanced vision and telepathic networking of the individual experiencer).

If time allows, I can also delve into how the Singularity Archetype relates to the 2012 phenomenon.

Here’s a link to my briefest treatment of the topic, an article published in the Australian Magazine, New Dawn: Looking Toward the Event Horizon—The Singularity Archetype and the Metamorphosis of the Species

Another summary of the singularity archetype can be found here:

For the last year I’ve been working with North Atlantic Books on a book about the singularity archetype. It may be complete by showtime. I have not yet decided if I want to publish through them or if I am better off retaining my own copyright and going a more independent route.

Finally, here is a concise (but rather dense) definition I wrote of “Singularity Archetype” and a composite picture of how the SA manifests:

A Composite Picture of how the Archetype Presents:

A rupture of plane event occurs, usually threatening the survival of the individual and/or species. The event is a shock that disrupts the equilibrium of body/physical world and also individual/collective psyche. It is an ontological shock that will be viewed as the worst thing possible by individual/ collective ego.

There is another rupture of plane which may actually be the same rupture as above but seen from a cosmic rather than a personal view. The shock is revealed to be a transcendent evolutionary event. The revelation of the transcendent aspect will often involve spiral motifs and unusual lights. Consciousness and communication metamorphose and with them core aspects—ego, individuality, connection to linear time, corporeality, gender identification, social order, etc.—- fundamentally transform. There is a vision or actualization of release from some or all limits of corporeal incarnation and the emergence of “glorified bodies” which have enhanced powers and various degrees of etherialization. More visual and telepathic modes of consciousness and communication emerge and this is part of a transformation of individuality into “Homo gestalt”—a new species where individual psyches are networked telepathically.

The SA my occur as a dream, vision or fantasy about eschaton—an end point of the species. The SA may also be experienced and even actualized to various degrees by an individual through transcendent and/or anomalous experiences such as NDEs, UFO/abduction/close encounter experiences, kundalini and psychotropic episodes.

As with encounters with all archetypes, individuals and groups will attach idiosyncratic material to it such as particular end dates and scenarios. But the SA cannot be located in linear time and is not reducible to a premonition of particular outcomes or predetermined futures. It could, however, be viewed as a “strange attractor,” a not fully formed pattern associated with the future that is affecting individual and species in past and present. Another way of defining the SA (in its collective form) is as a resonance, flowing backward through time, of an approaching Singularity at the end of human history. 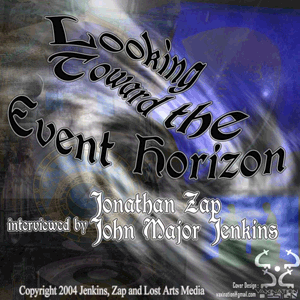 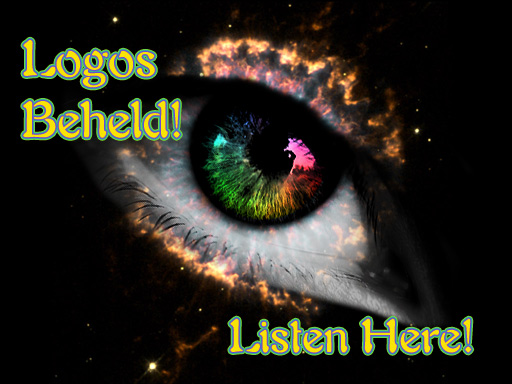 I would love to get any ideas you have related to the Singularity Archetype. Send feedback of any kind to: [email protected]
Post Views: 1,388