Zeitgeist Feedback Requested Near the End of 2012 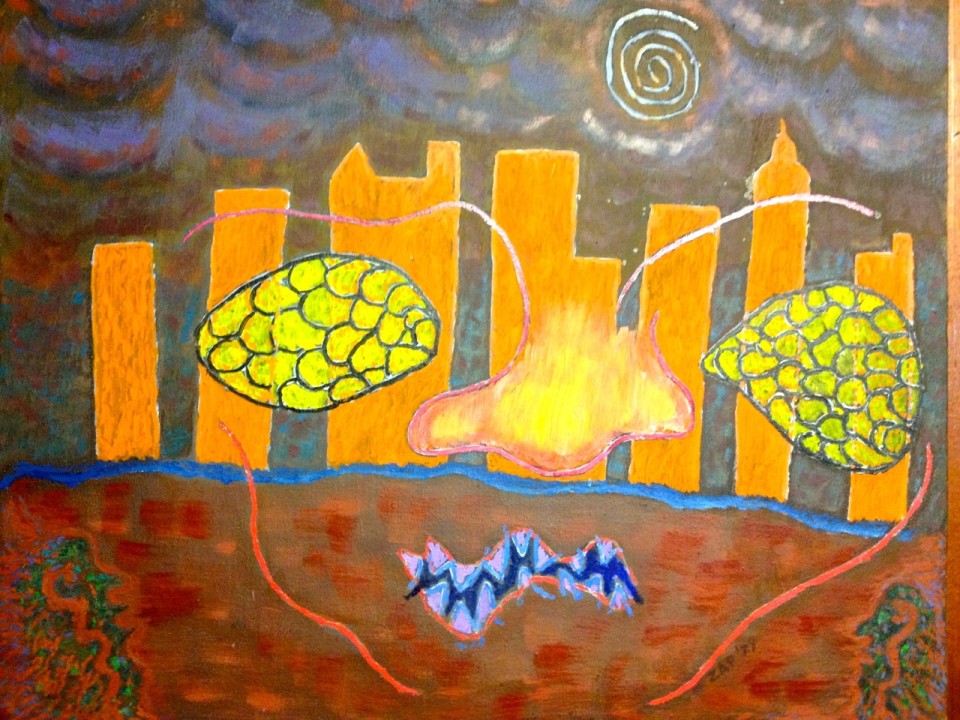 Painting by Nathan Zap, 1978, oil on canvass, see more of his work here: Nocturnal Visions, the Paintings of Nathan Zap

A highly perceptive friend of mine emailed me this morning. Taking out all personal context, here is an excerpt that captures the gist:

“What are you observing? I sense a collective psychosis coming over the species, sort of a crazy-desperate lunacy, out of control and/or defeatist. I also see and feel this in myself right now, increasingly so, and the parallel is … well, I can’t determine if I’m projecting my own breakdown onto the world, or the world is causing it in me. It seems triggered by independent or autonomous events outside of any imagination on my part. (He describes a couple of recent meltdowns in his personal and professional life) These things are all thematically linked, related to dissolution and breakdown of everything. But I see similar things going on with others too.”

I think we are tuning into different channels of the psychic ether. Mine might be more out of touch with the recession era collective as this is one of the happier life phases for me at the moment. I also live in the Boulder bubble where there is no visible sign of the recession. If anything, I sense optimism a bit on the rise (with many) with the reelection of Obama, Republicans realizing that their right wing red meat tantrums aren’t working with the new demographics, their rebellion from Grover Norquist, the passage of more legalized marijuana and gay marriage and so forth. Of course, if I were struggling more inwardly I would tune into the many, very active dark channels out there. I’d be cautious about what you acknowledge could be projection. There are lots of hooks out there for those projections so it becomes self-reinforcing. Also, I’ve noticed a tendency, especially in middle-aged white guys, and especially if they don’t take care of their health, to be magnetically attracted to apocalypticism, paranoid conspiracy view, angry-white-man-it’s-all-going-to-shit-and-hell-in-a-hand-basket-view. Here’s an example from page 160 of my book Crossing the Event Horizon:

“Our earth is degenerate in these latter days. There are signs that the world is speedily coming to an end.”

That was written by an anonymous Assyrian in 2800 B.C. If he were alive today, he could probably find work on right wing talk radio.

There are numerous channels, left or right, for those drawn toward these flavors of darkness which allow a collectivizing and generalizing of inner panic and feelings of organic unsustainability and perilous mortality within.

Now, having said that, we could at any time plummet into a collective situation that would resemble those states much more. Leading contenders: war with Iran, a CME that wrecks the planet’s electronics and power grid, global financial collapse from other causes. Presently, however, I lean toward the channel selection model. If you are experiencing inner darkness you will find numerous dark channels to tune into that can reflect this. Hmm, maybe I should excerpt this as a facebook status update, see what others are feeling?

So what are you feeling? It’s so hard to separate what we feel from what we sense in the zeitgeist but give it a shot anyway. What do you sense out there?

BTW, I have numerous writings on 2012. Here’s the most significant where you’ll find links to other things I’ve written: Carnival 2012—A Psychological Study of the 2012 Phenomenon and the 22 Classic Pitfalls and Blindspots of Esoteric Research (it’s also available as a podcast you can download for free) 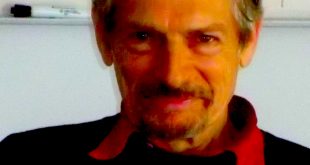