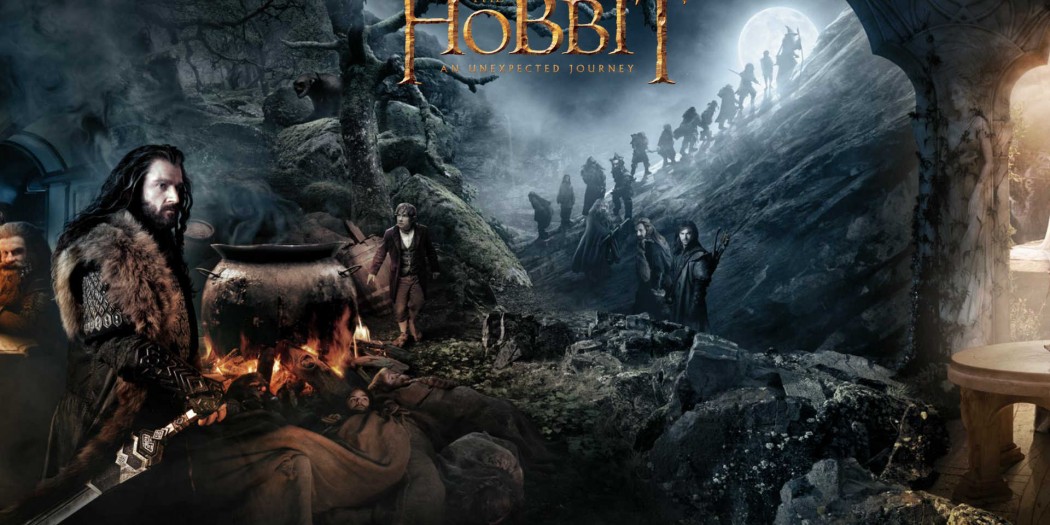 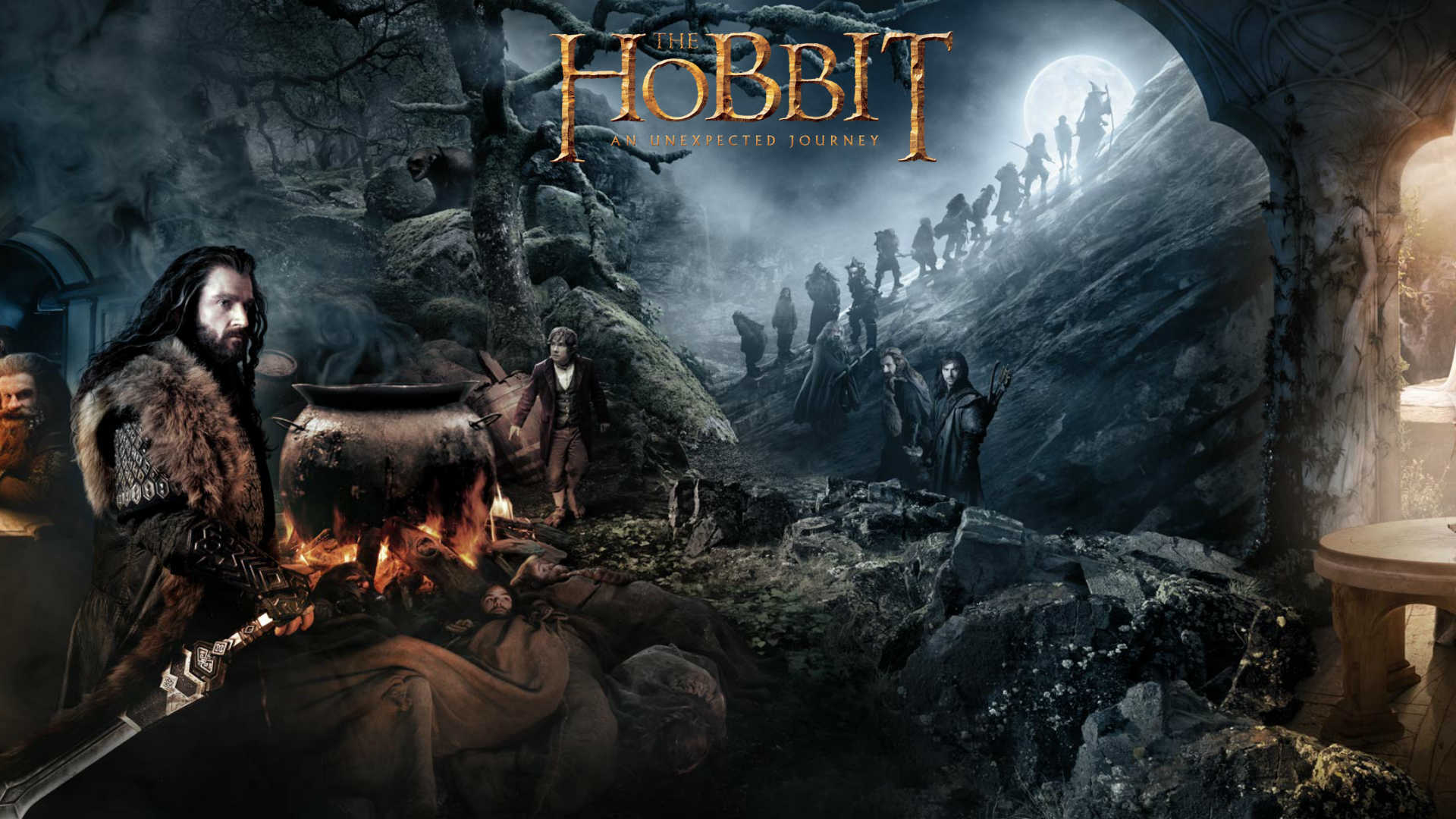 I’ve tried reading some of the reviews, but really don’t follow the people who don’t like The Hobbit that I found to be much better than expected. Perhaps these are the same imaginatively challenged folks who didn’t like the recent masterpiece, Cloud Atlas (<<click for my review).

Objections to the frame rate, however, are partly warranted. It was often a distraction that took me out of the story as I was forced to evaluate how it was affecting me. This would be an interesting subject for a neuroscientist, but my subjective impression is that it was making my brain work too hard, or harder than expected. The effect was stupendous in landscape flyovers where there were staggering amounts of visual detail to take in. Where the frame rate was much worse was in close ups and ensemble shots where it had the odd effect of causing me to feel like I was watching a live stage play. So the effect was extremely uneven, at times providing a high degree of welcome visual novelty and at other times throwing me into the uncanny valley of hyperrealism.

Perhaps people who didn’t like this movie are insufficiently appreciative or capable of feeling transported to another world.

Any movie, (Avatar is the most spectacular example) that successfully conjures another world is worth seeing for me. John Carter 3D, for example, was bludgeoned by critics into oblivion, but I found it, despite some flaws, to be well worth the price of admission to experience another world. Most of us already know the basic outline of The Hobbit story. What I wanted most from this film was a high resolution return to Middle Earth and The Hobbit succeeded and often exceeded its LOR predecessors in providing that.

If it were technically possible, I would keep the increased frame rate for landscape flyover shots and lose it for most other things. Despite its flaws, however, the frame rate worked with what I liked best about The Hobbit. It was a chance to enter Middle Earth with greater detail, expanded scenes, less time compression and a more fleshed out feeling. I look forward to seeing it again soon, but next time I’m going for the 3D Imax version, that will probably be the best venue for the increased frame rate and spectacular visual richness.

See my writings on the Tolkien Mythos