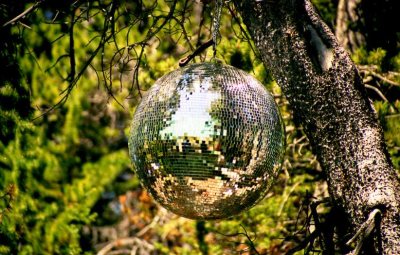 Someone recently asked me to state what my intentions were in relating to them.  What a great question, if only it were asked and answered more often and more honestly!  Sometimes we question the intentions of others, but forget to question our own mixed intentions, which are even more important for us to recognize and acknowledge.  So consider reading this document a propitious time to be asking yourself about your intentions to the other. What follows will be all the more powerful if you commit your own answer to writing. To start the process off I am going to share my intentions toward the other.

(By “other,” I mean someone we are connected to by inner ties, usually a member of your own species.  The relational ties could be based on friendship, family, teaching and learning, romance, etc. but they cannot be based on random acquaintance or superficial interaction.)

My intention toward the other is to be a spiritual ally and catalyst for development and co-development; to conduct myself nonharmfully, monitoring my shadow so as to compensate for potentially harmful effects; to be a good listener, careful about the intrusion of my projections into the inner world of the other; to be authentic and honest, but not with honesty that is abrasive, inappropriate, or ill-timed; to conduct myself in a way that I and the other will remember well on our death beds; to be interesting, entertaining, and a source of inspiration; to be liked, loved, and admired, but also to keep two wary eyes on these needs and desires so that they not corrupt my other intentions; to learn from the other; to explore the mystery of their otherness; to be co-learners with them, exploring the often dark mysteries of human nature, the strangeness of the human condition; and to push the edges of understanding and vision with them.  I intend this aspect to be intense, to have an intensity appropriate for members of a species in dire peril, one that needs to penetrate its own darkness and remember the future and the hidden promises of its youth.

It is my intention to acknowledge and mitigate, when possible, the harm that two human beings can so often do unintentionally to each other, because when we relate we become players in another’s realm, super massive objects like planets in a china shop; there is always some breakage.  Some of the breakage is necessary and useful and some of it isn’t, and these kinds are hard to tell apart, and both kinds create sharp edges.   We are creatures of inertia, and vast, often clumsy momentum, two planets in erratic orbit sharing a rowboat on a stormy night. 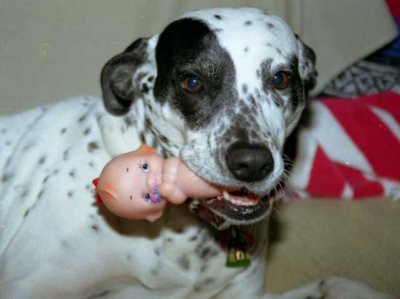 So often I have been the fool rushing in where angels fear to tread.  And often I have allowed the other to lead me into the dark night of the soul, to teach me the illusory nature of my projections through painful and shattering disillusionment.  It is my intention to remember these things, not to be so blinded by the enchantment of otherness that I forget that relating to the other can be a perilous process, a quest resting on the edge of a knife where it is so easy to stray but a little and bring ruin to all.

It is my intention to see the other as completely as I can, and that means recognizing that there are always areas that I don’t see, and that I don’t know what I don’t know about the other. It is also my intention to allow myself to be seen, as much as appropriate, and to remember that the other does not see me fully, and there is always the danger, and sometimes the delight, that we blindside each other and come toward each other from left field. 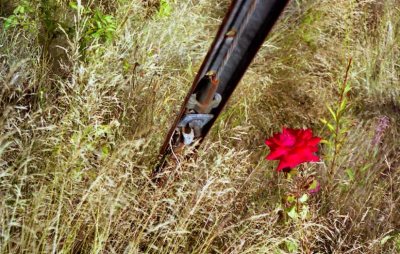 Sometimes the other is beautiful and their form may glitter in the night of time, may grow like a rose in the junkyard of mortality, and that is magical and enchanting, but this beauty also often invites the most deceiving of projections.

It is my intention to remember the times in the past when I inhaled the perfumed nitrous-oxide of infatuation, when the other planet became a giant, giant mirrored disco ball obscuring my view, and every colored light I projected at them came back as fragments and reflected splinters of light, and those fragments and splinters blinded me, causing me to reach toward their sharp edges again and again like someone addicted to self-mutilation.

It is my intention not to be blinded by giant mirrored disco balls.  I have only to walk down the street to see new ones coming into view, their bodies like mirrored mosaics catching the colored lights of my mortal desires.  But inside each disco ball is a mortal primate, just like I am a mortal primate. To see them, I need stereoscopic vision, one eye to see the beauty of their present form and another eye to see that they are, like me, a mortal primate, which means that their form is temporary and ever-shifting, a leaky raft caught in the relentless stream of linear time. 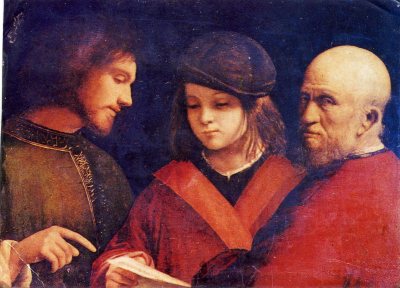 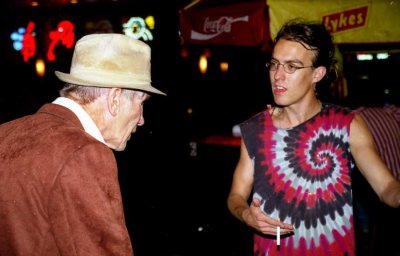 It is my intention to see the other as their present age, and to relate appropriately to that age, but also to see that a human being is a process, not an age, and that anyone who lives long enough goes through all the ages.

The age of the soul does not always correspond to the age of the body. To see the other, I must see age-related differences, differences in generations and hormonal intensities, but I must also see differences that are beyond age.  The body ages differently than the character, and the soul is not necessarily limited by one age or incarnation.  In the dreamtime, the soul exercises its right to mix ages around, and in the waking life it does not relinquish the right.  All the ages we have lived still live within us, our present age just the most recent superimposed layer, and our other ages still live, like the concentric rings within a tree, still conducting the sap of life.

It is my intention to respect that the other is probably, like myself, an aggregation of subpersonalities of various ages, and unpredictable dramas are always waiting to unfold as the revolving cast of my inner characters comes into contact with their revolving inner cast.  And so my intentions to the other are not fixed, but dynamic, and various qualities shift in intensity, some elements are more stable and others more volatile. 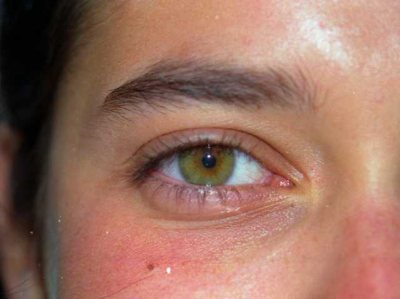