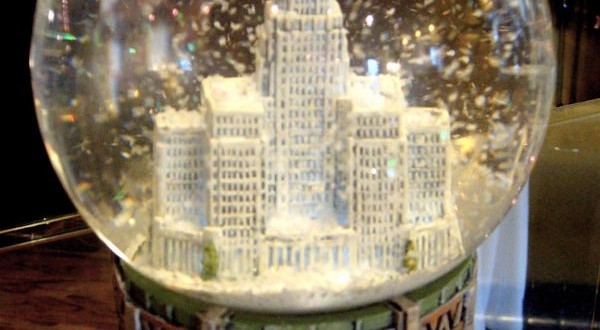 Mini Review of The Amazing Spider-man (2012) 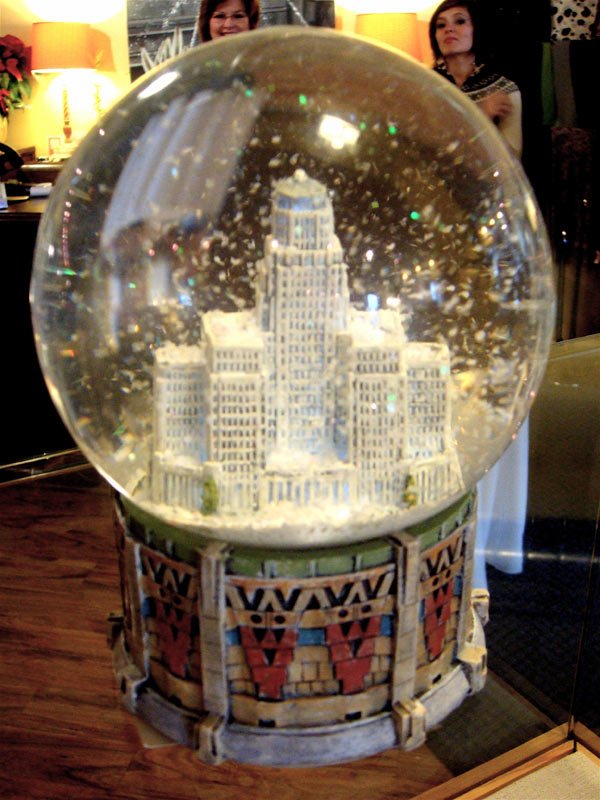 Here’s what I thought of the new Spiderman movie: Snow globes. I like snow globes as much as the next guy, maybe even a little bit more than the next guy. The best quality of snow globes have quite a polish and a pretty, ornamental quality that could keep me staring into a good one for seconds. At about the ten second mark the sentimentality and corniness typical of those of the snow globe persuasion starts to get to me.  In the case of a 220 million dollar snow globe, with lots of CGI polish, seconds can turn into minutes and it still holds my attention. If minutes turns into two hours and 17 minutes, however, I’m starting to get pretty snow globed out.  So, overall, I like snow globes, but I don’t want my super hero movies to happen inside of them. They’re just too corny and sentimental for science fiction. The Spiderman Snow Globe has lots of polish, but way too much of the Spiderman meets Twilight formula going on for my taste. Whether you want to get caught in its sugary web for 2 hours and 17 minutes is up to you.