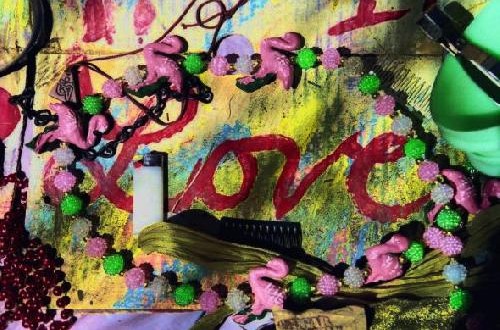 Many people seem to view love as a feeling, and in New Age circles love often seems like a dose of aromatherapy, a passive, sentimentalized, set of hollow declarations that leaves a saccharine, toxic aftertaste, like eating Rose Bouquet Air Wick Solid for dessert.

What many people have pointed out is that love is not so much a feeling it is as a verb. If you have love, that means you take action. As someone once pointed out, if you want to find out what you really love, notice what you spend time on. Anyone can say they love their kids, or in their absence have a Kodak moment of sentimentalized appreciation, but do they spend time with their kids? M. Scott Peck said: “I define love thus: The will to extend one’s self for the purpose of nurturing one’s own or another’s spiritual growth.” (p.81, The Road Less Traveled )  Sometimes love means the will to hold back, and other times it  means the ability to get yourself to take action, to keep promises, and commitments, to be physically present when it is required, and to be consciously present, awake, listening, and attuned to the other.

A school principal once told me a story of how he had to choose between two school teachers who seemed equally qualified. At the end of the day, as they were about to leave the building, he had a kid go up to each of them and say that he had left his notebook in a locked classroom on the third floor. The first teacher was gruff,  had a bit of an attitude, but ultimately he retrieved the child’s notebook. The second teacher was much nicer, apologized profusely, but then left the building without helping the child. The principal hired the first teacher because, “he physically did the work.”

Love means that you physically do the work, and that is more important than the inconstant fluctuation of feelings. A mother who may be annoyed by her daughter, but physically does the work of making her breakfast, and helping her get to school, is a thousand times more loving than a person who professes a general love for the world  and makes a bunch of declarations where nothing is at stake and no actions are taken.

An eighty-year-old woman, who was a Jungian analyst, spoke a few years ago Boulder. At the end of her talk there were questions from the audience and the first one came from a young woman.  “Now that you are an elder,” asked the young woman, “what you can tell me as a young woman about a love?”  The elder woman replied, “When I was your age I was desperately trying to be loved. But now I know that it is better to simply be love .”

To be love means that you have the response-ability to take loving actions. Many people who make grandiose statements of how much love they have are actually trying to get attention, and their real character is revealed in their negligence to take simple loving actions. 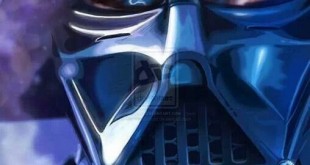 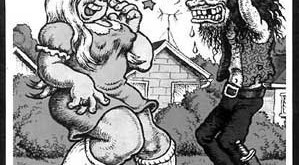 Why I don’t Find Jokes about Sex Entertaining (And why Promiscuity, Pornography and Public Nudity are Boring and Unerotic)

Casting Precious Into the Cracks of Doom – Androgyny, Alchemy, Evolution and the One Ring