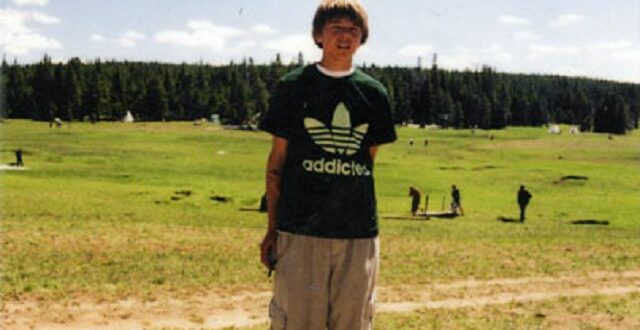 The young man in this photo

See the potential of youth, but also its shadow. As George Bernard Shaw said, “The problem with youth is that it is wasted on the young.” Youth has its own natural glamour and charisma and sparkly glow. In our culture, many biological, chronological adults are ungracefully aging adolescents forever fighting a losing battle to appear young. The problem is not necessarily with youth, but the unconscious overvaluation of it. Those who actually are biologically young are often the ones who are most aware that youthfulness is not the magical answer to the human condition. The aspect of youth to retain is a connection to beginner’s mind, and the imagination and creativity of the Magical Child and Eternal Youth archetypes. You want access to these archetypes, not to be ruled by them. If you are ruled by them you may end up, like Michael Jackson, caught in Never Never Land where you never fulfill your potential and seek to stave off aging through plastic surgery and clinging to the young and their fads. As a Mary Renault character said, “Man must make his peace with his seasons or the gods will laugh at him.” The fascination with youth pathologizes when we overvalue the temporary bodily form of youth and neglect the vitality of our inner self. Accepting the inevitable aging of our corporeal body does not mean, however, that we have to accept the typical premature aging associated with the standard American diet and sedentary lifestyle. If you want to feel physically younger try a diet that emphasizes raw, organic, vegan foods, do cardio exercise and yoga and give up toxic addictions. Your present age does not define who you are. Anyone who lives long enough goes through all the ages. We don’t think of saplings and mature trees as different species, a sapling is a tree that hasn’t matured yet, and one imagines that mature trees don’t spend their time longing to be saplings again.
See You are only as Old as you are — the Six Noble Truths of the Zap Philosophy of Aging
2020-08-06
tjd