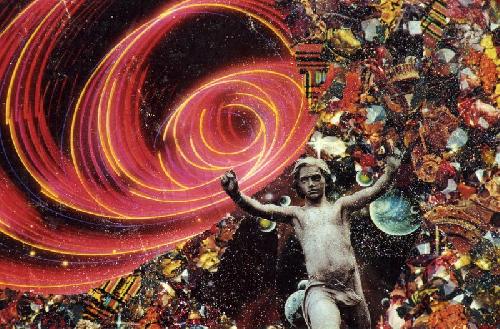 Photo of Interdimensional Traveler Collage I made a few years ago CARD URL: https://www.zaporacle.com/card/you-are-already-an-interdimensional-traveler/

Card #2 – You are already an Interdimensional Traveler