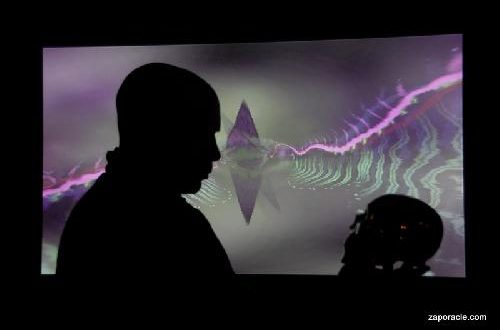 Valuing prolonged adolescence sounds counterintuitive, I know. Indeed, our culture abounds with examples of the worst sort of prolonged adolescence, such as narcissistic baby boomers desperately and pathetically trying to hold onto the things of youth. I have often quoted the Mary Renault character who said, “Man must make his peace with his seasons or the gods will laugh at him.” It can be dangerous to cling to the Puer Aeternus, the archetype of the eternal youth. And yet there is also the creative, inspiring and metamorphic side of the prolongation of adolescence, a more hidden side of the paradox of prolonged youth that also needs to be honored.

From an evolutionary and developmental point of view, it is often an advantage to be a late bloomer. A general trend we see in nature is that the more complex the organism, and the more potential it has for individuality, the longer it needs to develop. Baby spiders and scorpions seem to come into the world already fully locked and loaded with everything they need to know to be spiders and scorpions. They seem to have pre-installed operating systems of instincts allowing them to function as miniature adults at so