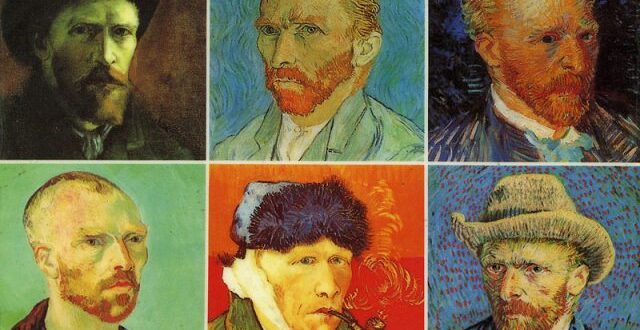 “Man must make his peace with his seasons or the gods will laugh at him.”

“The fates guide him who will; him who won’t, they drag.” — Ancient Greeks

Each of the seasons of aging — youth, middle age, old age — has its hardships, trials, and rewards. Dorothy Canfield Fisher said,”One of the many things nobody ever tells you about middle age is that it’s such a nice change from being young.” But we live in a culture that interprets aging as the slow emergency, something to resist at every moment. As an ad for an “anti-aging” cosmetic put it, “I don’t plan to grow old gracefully. I plan to fight it every inch of the way.” The seasons become your enemies when you fight them, your allies when you work with them. The seasons of life temper the soul, and people of average life spans end up going through all of them. Accept the season you are in with grace, learn and develop from all the hardships, trials and rewards of our mortal seasons.