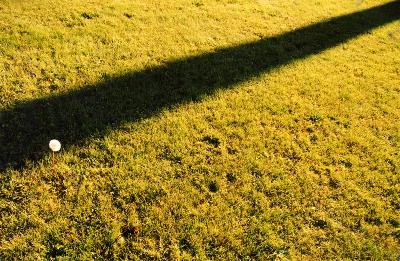 Your ego may judge the light and dark threads of the tapestry as good or bad, but a non-dualistic view sees them as interrelated. John Toland’s biography of Hitler begins with a quote from a Graham Greene character: “The greatest saints have been men with a more than a normal capacity for evil, and the most vicious men have sometimes narrowly evaded sanctity.”