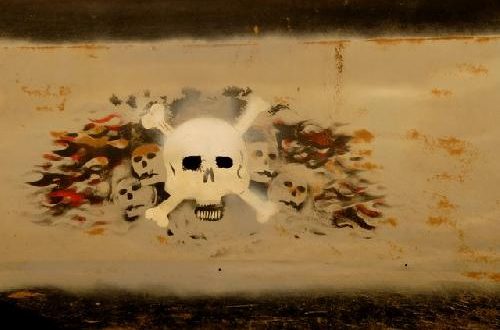 “Anything with a strong emotional charge in the psyche, and especially if the charge is strong and uncomfortable, will be projected outside. One of the strongest charges in most psyches is anxiety about death. A classic projection is for a person to feel their own mortal vulnerability, the imminence of their own death that may come at any time, and to attribute that feeling to the world. I can feel it, this is all temporary, this world is going to end; I am living in the end times! Again, the perception is correct except for the confusion of inner and outer. Every mortal is always living in end times, death is always imminent and even if any of the many possible causes of premature death are avoided, the years left are still only a one or two digit figure. The uncomfortable feeling of perilous temporal fragility must go somewhere and an end of world prophecy is like a lightning rod for this intensely uncomfortable inner charge.