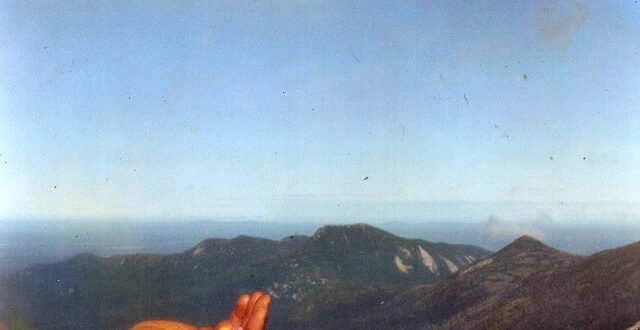 View from the summit of Mt. Katadyn CARD URL: http://www.zaporacle.com/card/abundant-universe/

For a cosmic overview of where you are right now see: Powers of Ten