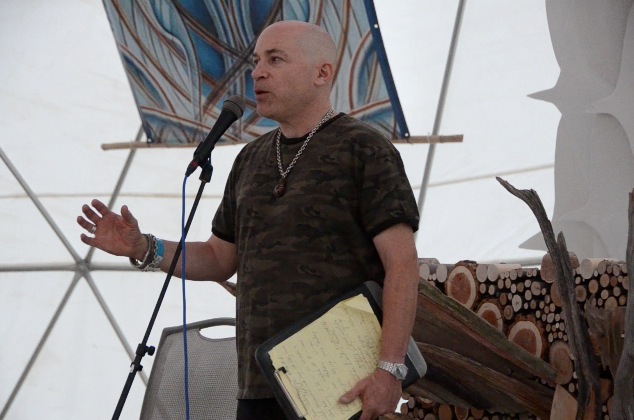 This is an hour long talk I gave at the Fractal Planet Speaker dome (a 60′ tall geodesic dome) at Burning Man 2013   The talk was on Aug. 27 and is entitled “Crossing the Event Horizon.” It explains the Singularity Archetype and how it shapes both an evolutionary event horizon for the species and the personal event horizon of death.  It is the Singularity Archetype and the content of my book condensed into one hour, but to get all that you need to pay close attention because I cover a lot of ground. You’ll hear me at the start of the talk tell that to the crowd of Burners and suggest that anyone that is “half in and half out” leave, because they’ll never follow it.  The YouTube version of the talk has 20 minutes of live video which picks up a couple of minutes into the talk. After the twenty minutes you’ll just get the still image again, but the live video part helps to set the scene. Someone gave me some coca leaves to chew on for energy before the talk so you’ll see a slight bulge in my left check where the coca leaves were dissolving. To hear the talk properly you’re going to need headphones and somewhat high volume to pick my voice out of all noise of Burning Man. Fractal Planet had awesome sound systems by Phase One, and my voice was amplified by two towering stacks of speakers on either side of me,  but even with all that sound amplification I was surrounded by the 360 degree, thousand points of techno that is the default acoustical environment of Burning Man. That was manageable, but every so often giant art vehicles blasting techno pulled up to Fractal Planet (one of the more popular destinations) and that’s when one of your most crucial neurological functions—your ability to separate voice from loud techno—will be severely tested.

The night I was MCing at the Fractal Planet speaker dome—a 60′ high geodesic dome with portal banners and a 3D funnel-shaped flower of life portal-canopy with a diameter that must have been more than a 100 feet across the ceiling and upper walls. The creator of giant art installations called “Portals,” that are at Burning Man and other festivals, just gave a presentation. Adding a little bit of transitional banter while waiting for the next speaker to set up a projector I said, “And you should all go out into the deep playa to see the Portals because we are all Portal creatures who begin life by entering a portal called birth and exit life by exiting a portal called death. As soon as I said “death” my friend Michelle Corey and a ranger came swiftly toward me. Their approach seemed melodramatic—the ranger in a khaki jumpsuit, Michelle in a brilliantly white faux fur coat that didn’t have a speck of playa dust on it as if she had just stepped out of a limousine. “We have a 9-11 message from your family.” Michelle announced breathlessly. I stepped away from the microphone and we walked just outside the dome. I had left my niece, Bernadette Salem, the Burning Man emergency contact number because she lives with my 89-year-old mom. Bernadette’s father, my Palestinian brother-in-law Jamal, had just died of a heart attack. Michelle and the Ranger were also in shock because they heard me say “We exit through a portal called death.” just as they entered the dome. I already had memorials up in the Burning Man temple for my dad and one of my two closest friends who both died in the last year. Just before I wrote this I got an email that my friend Larry Goldberg, one of the best minds on the planet, who I knew from the Society for Scientific Research in Boulder, just died. It happened while he was moving so probably another heart attack. I was planning to get together with Larry after returning from Burning Man.

I guess we all need to be aware of the portals awaiting all of us, shimmering iridescently in the night of time. 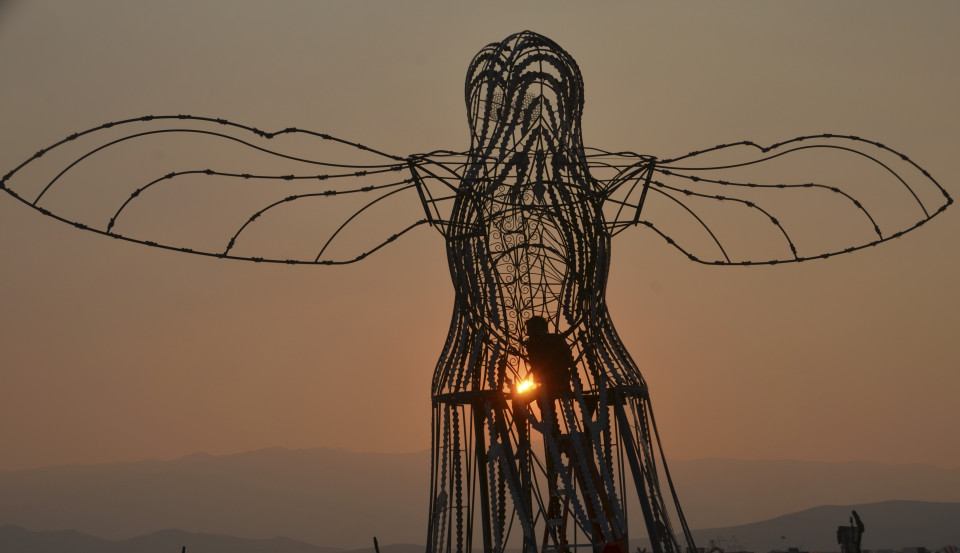 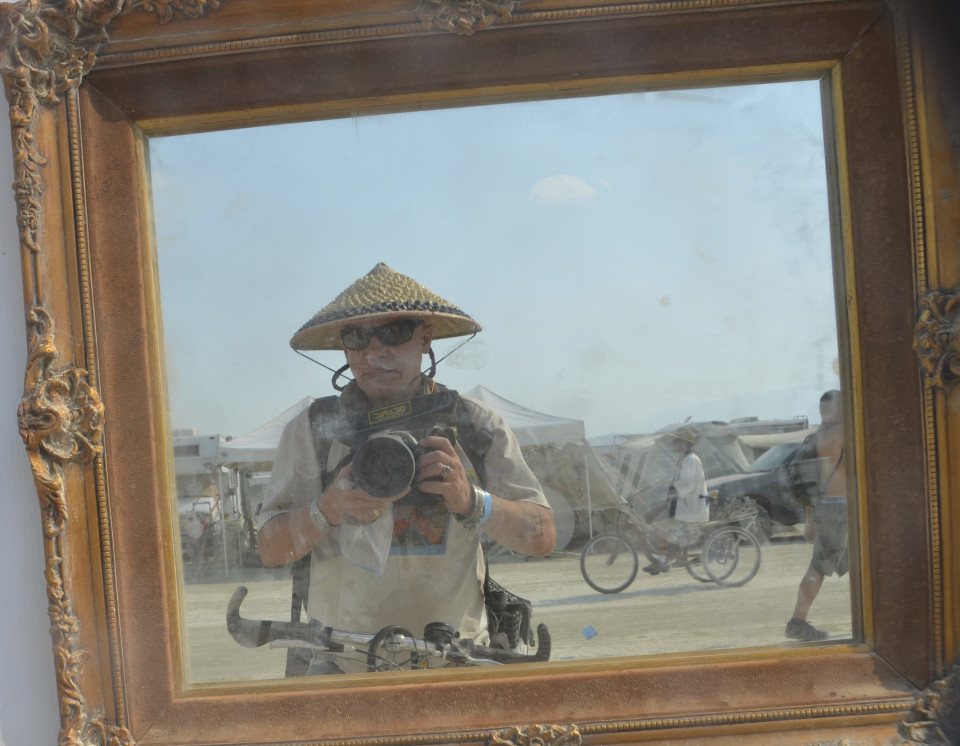 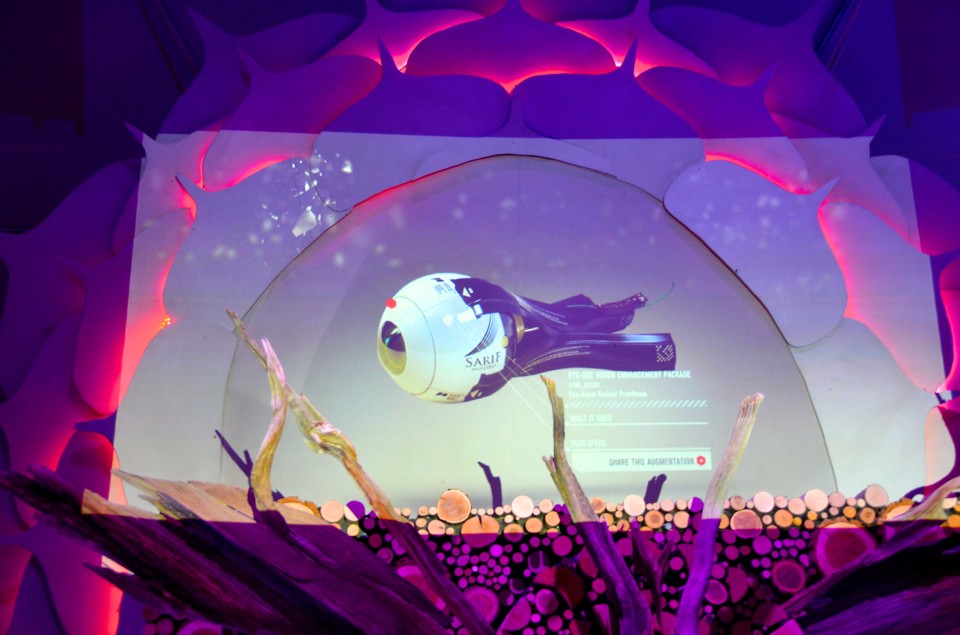 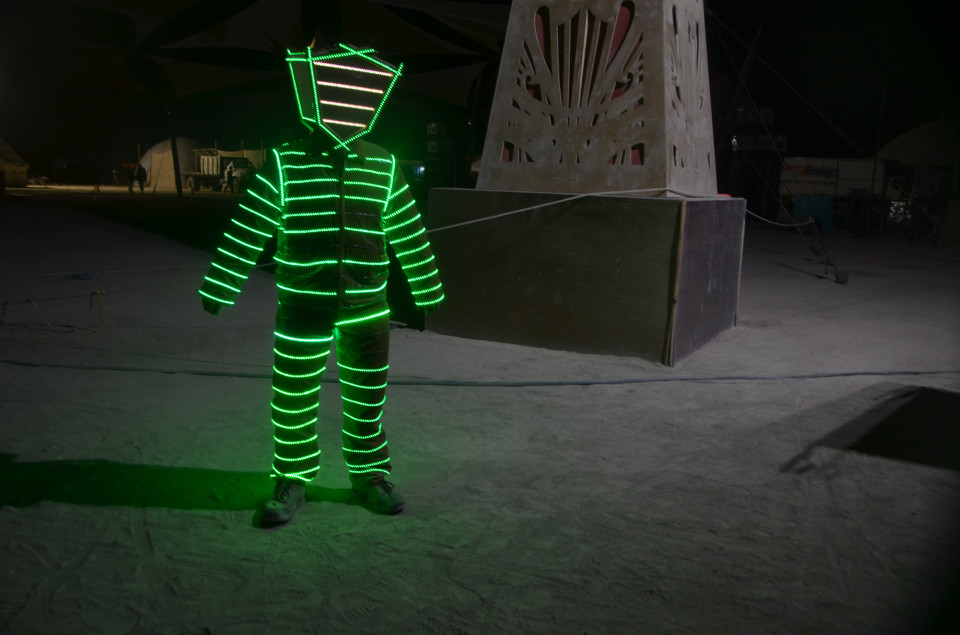 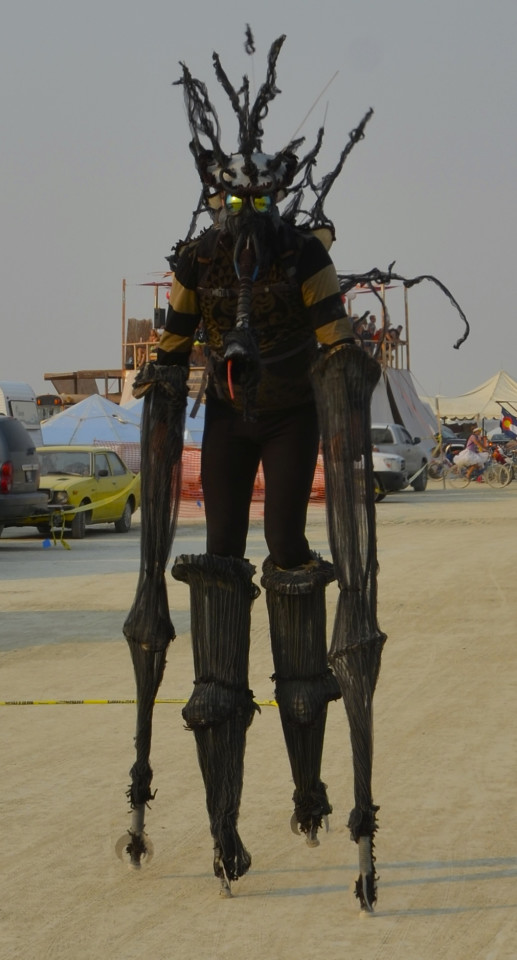 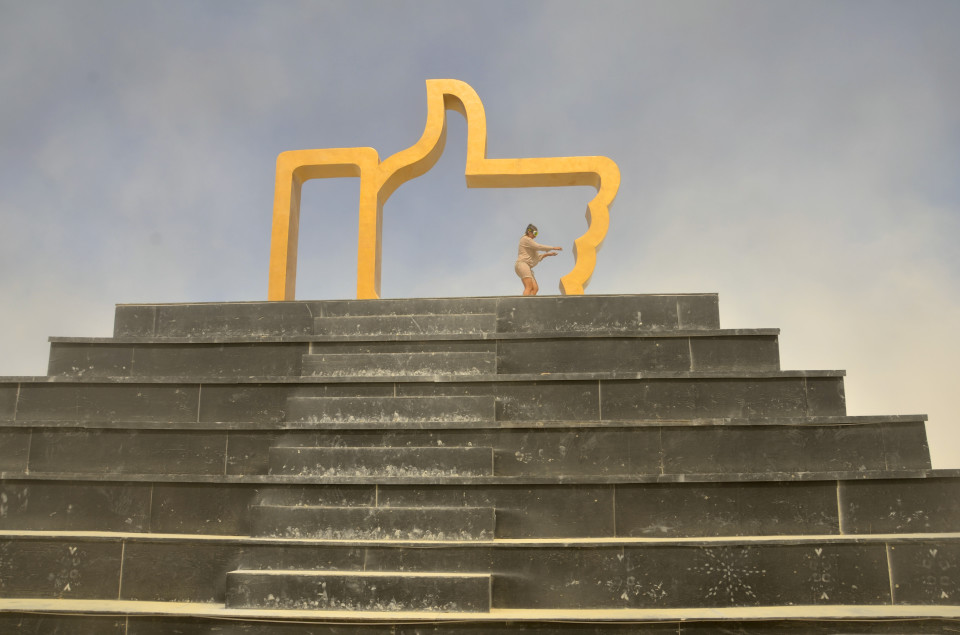 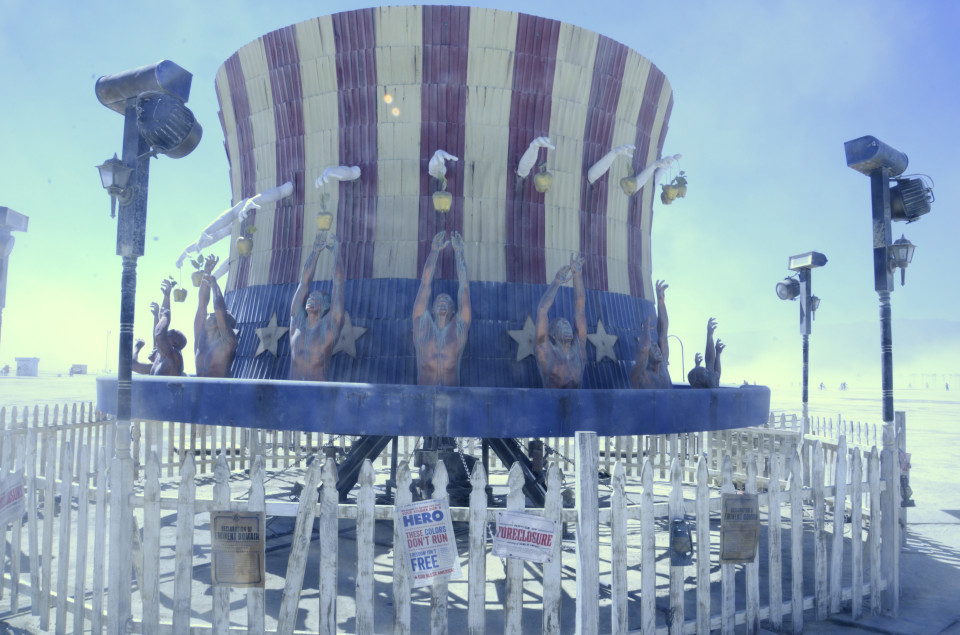 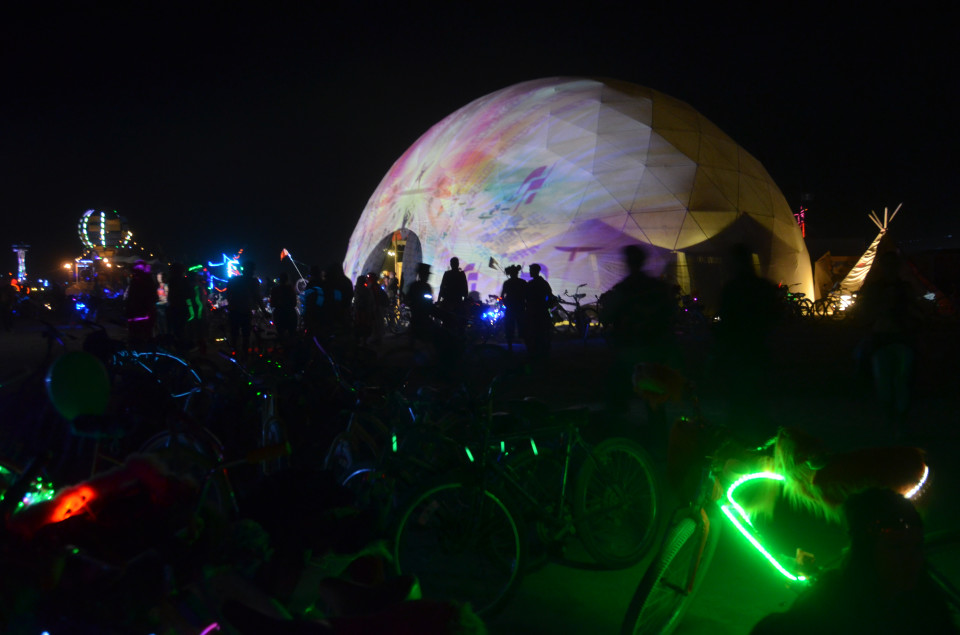 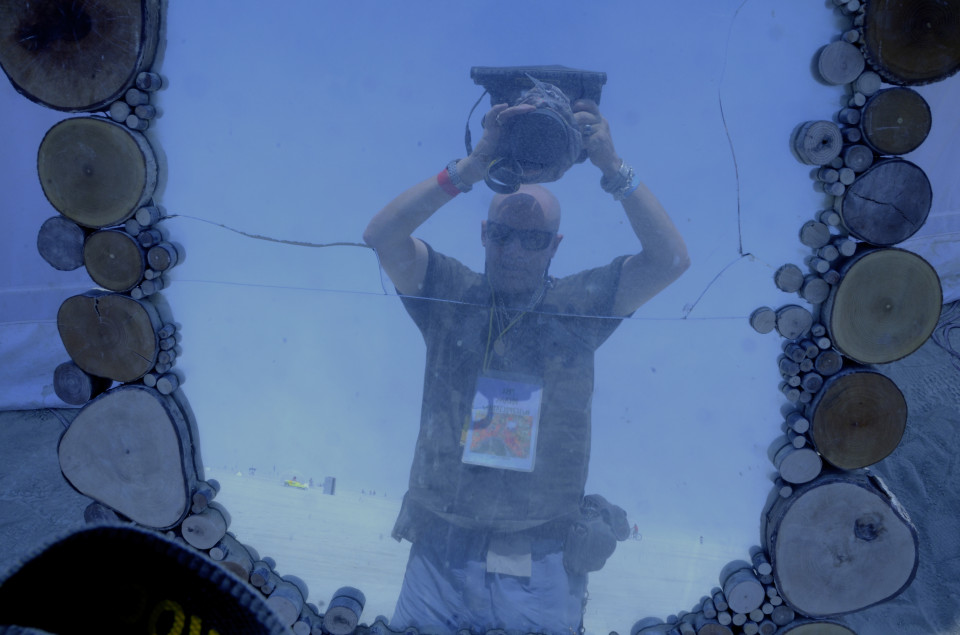 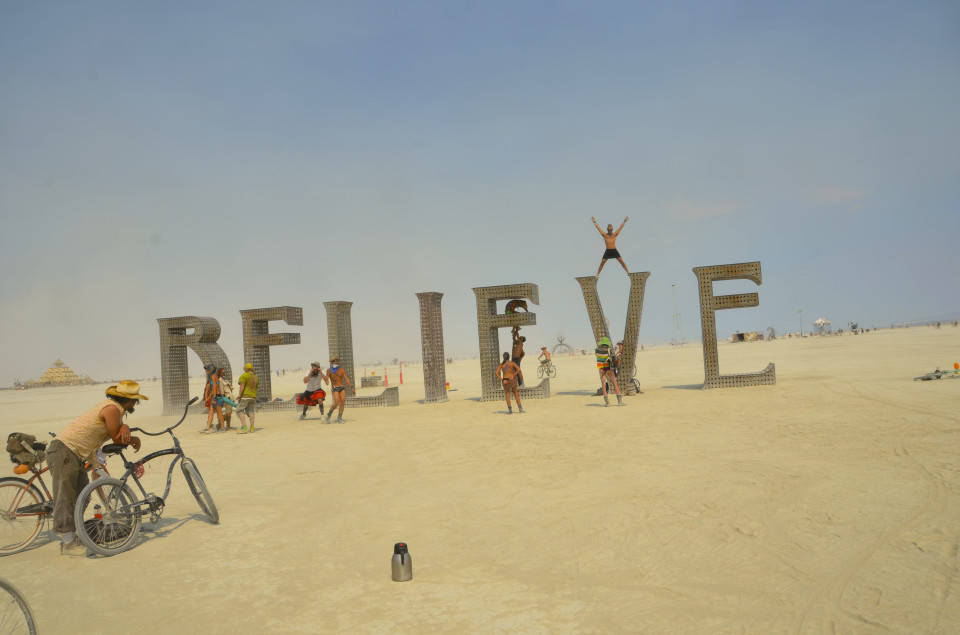 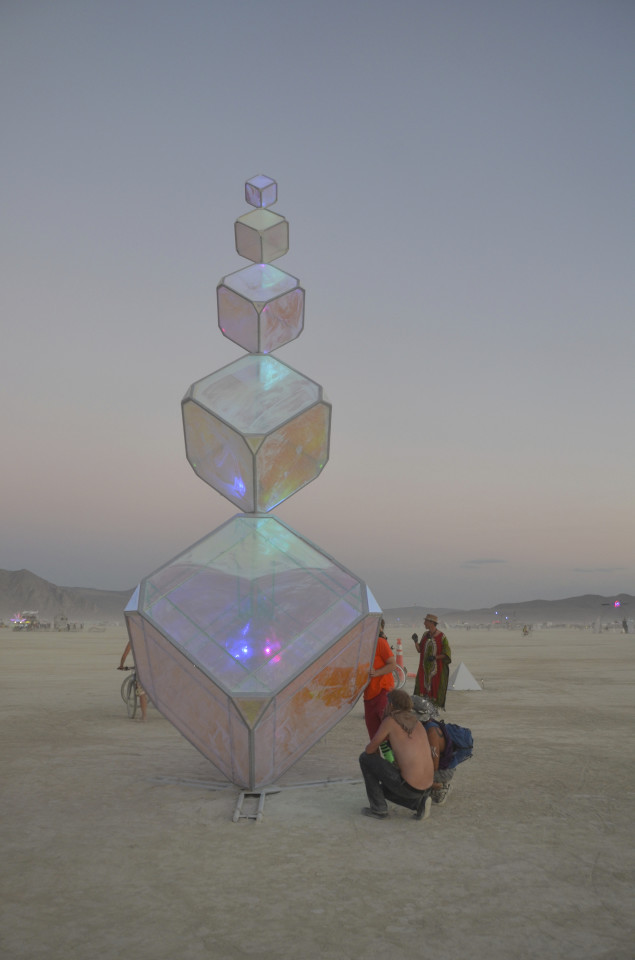 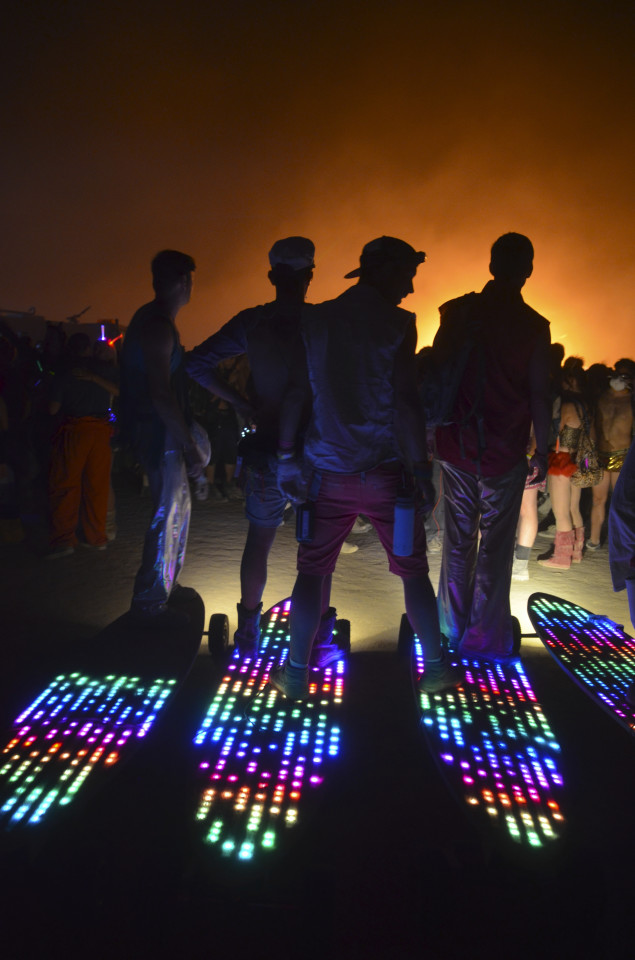 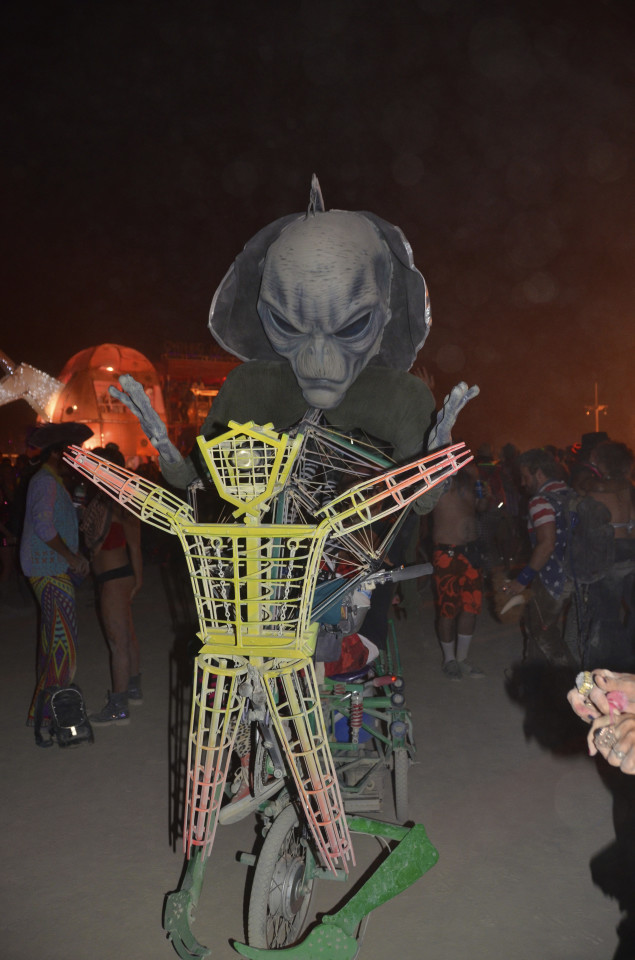 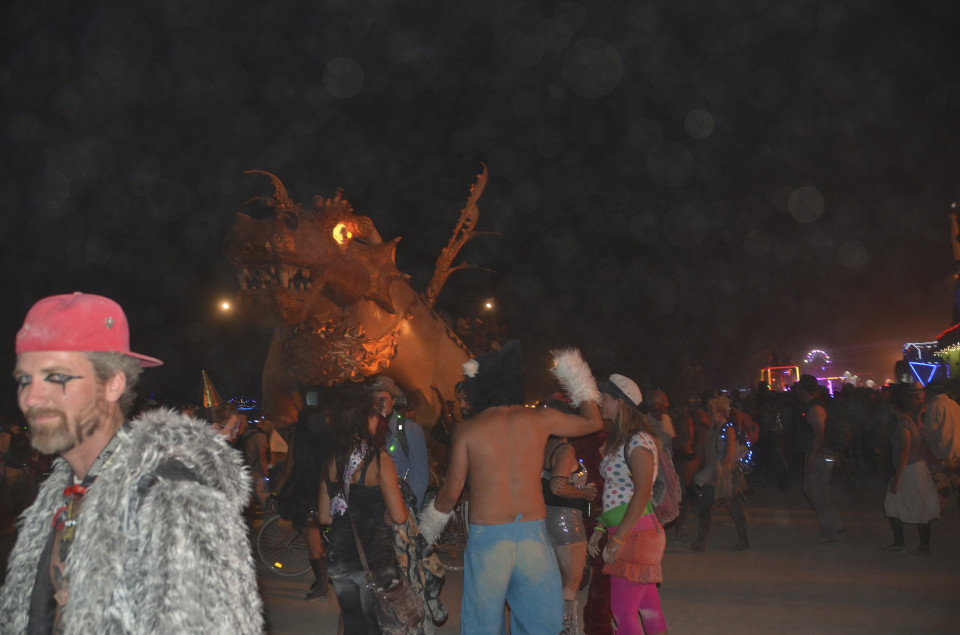 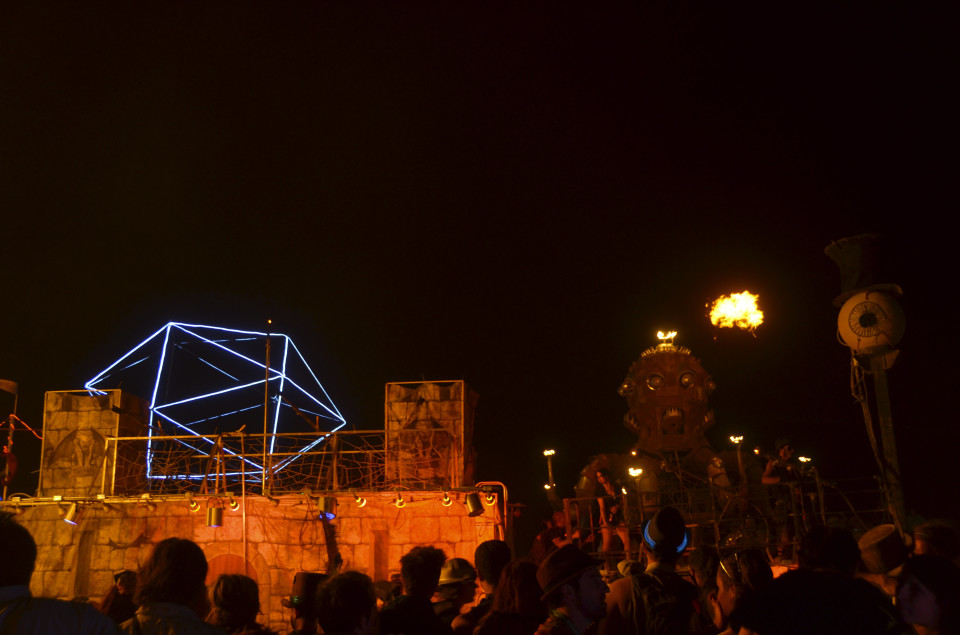 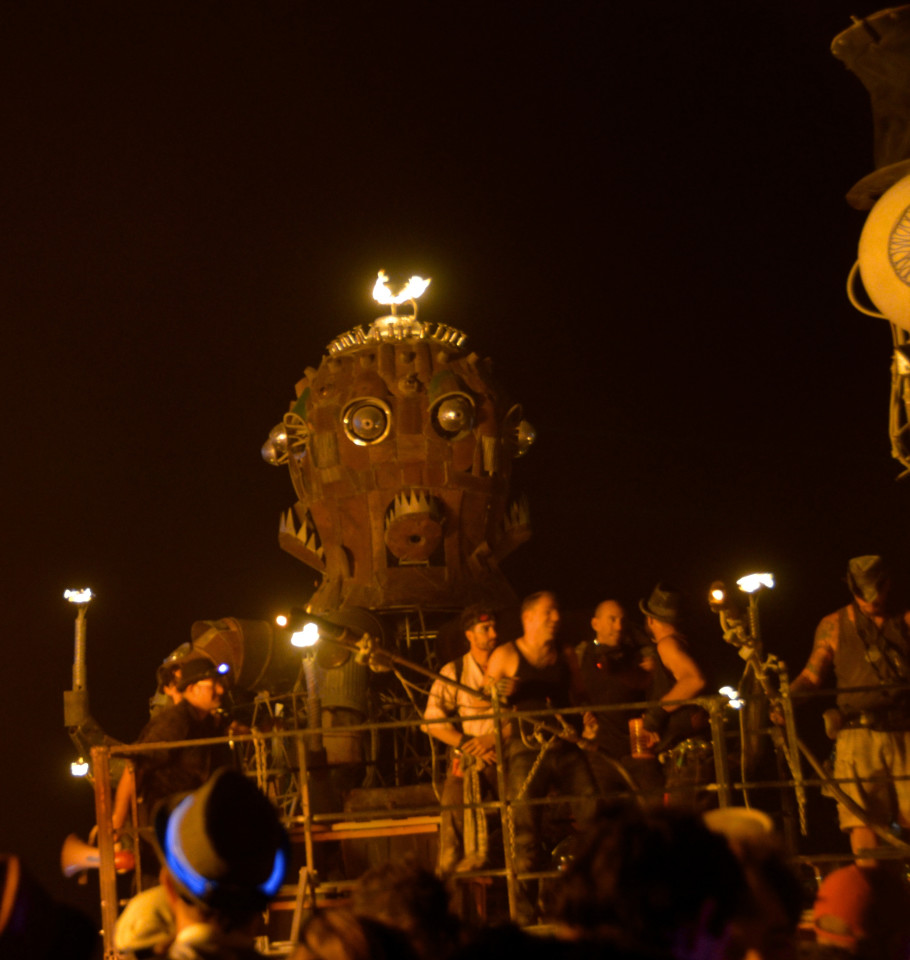 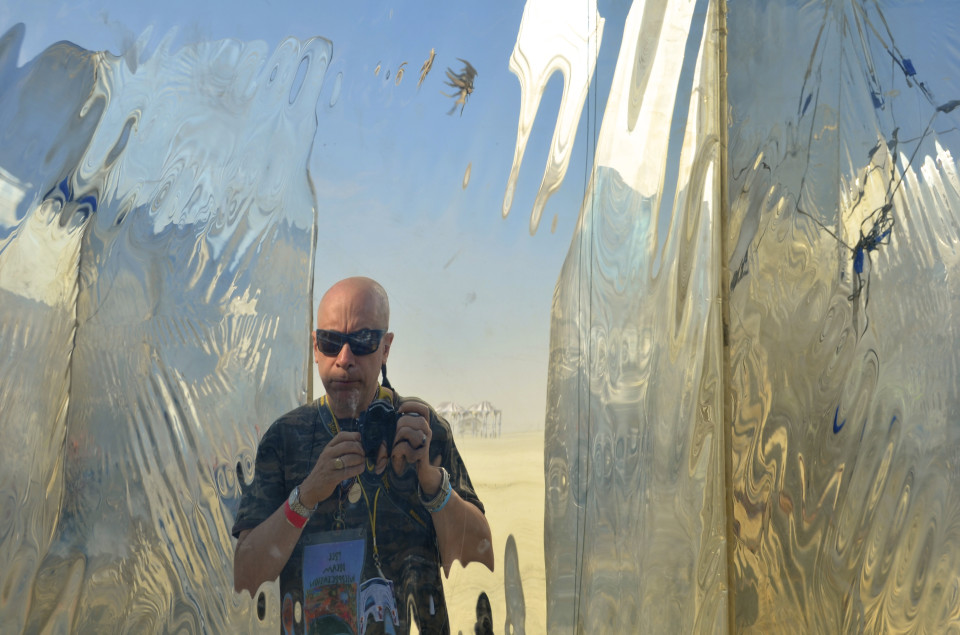 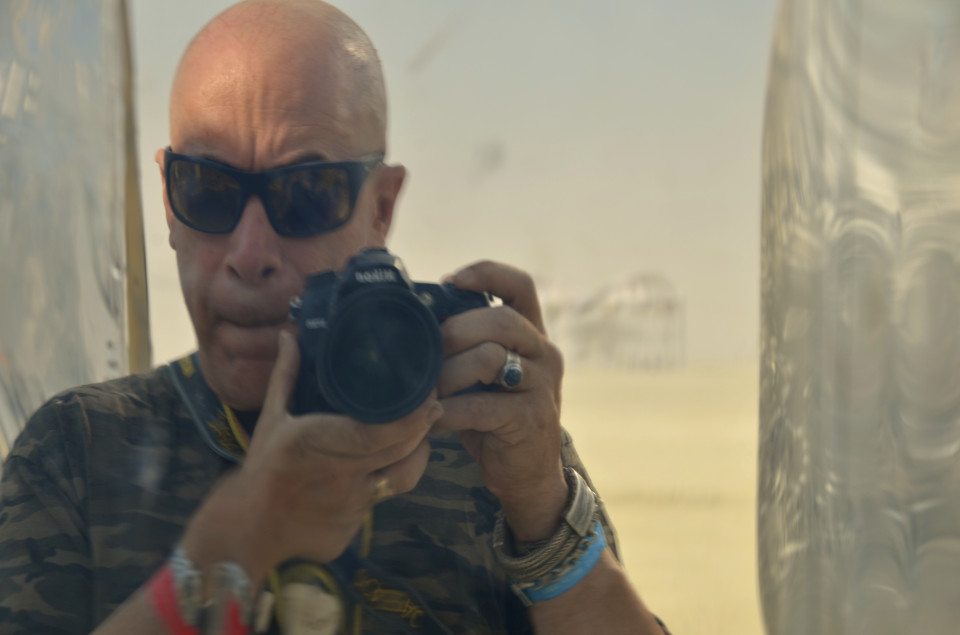 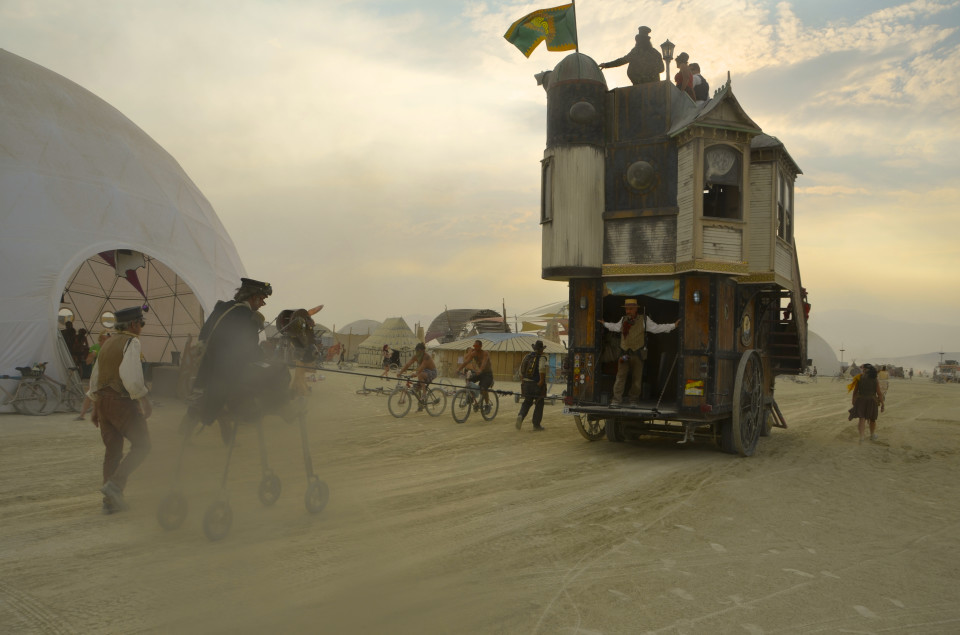 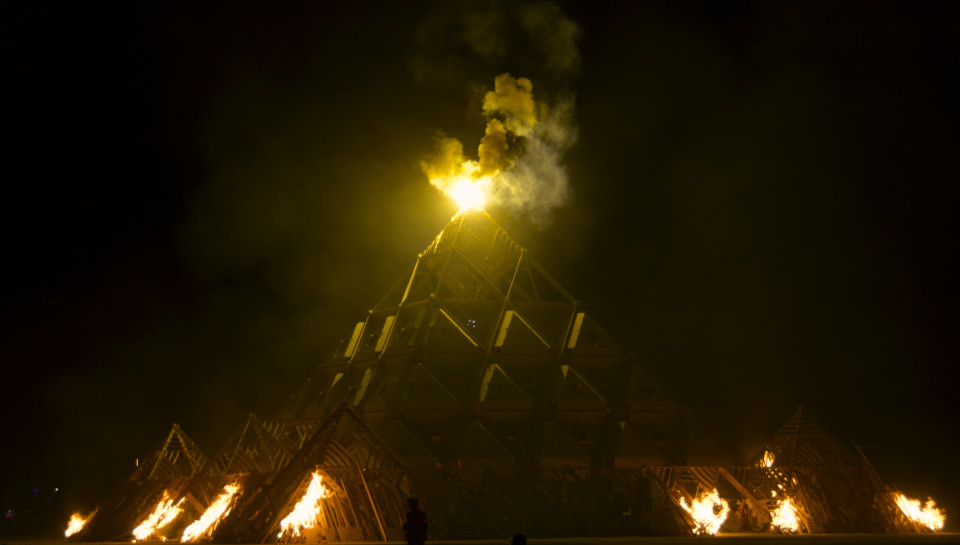 The night of the Temple Burn 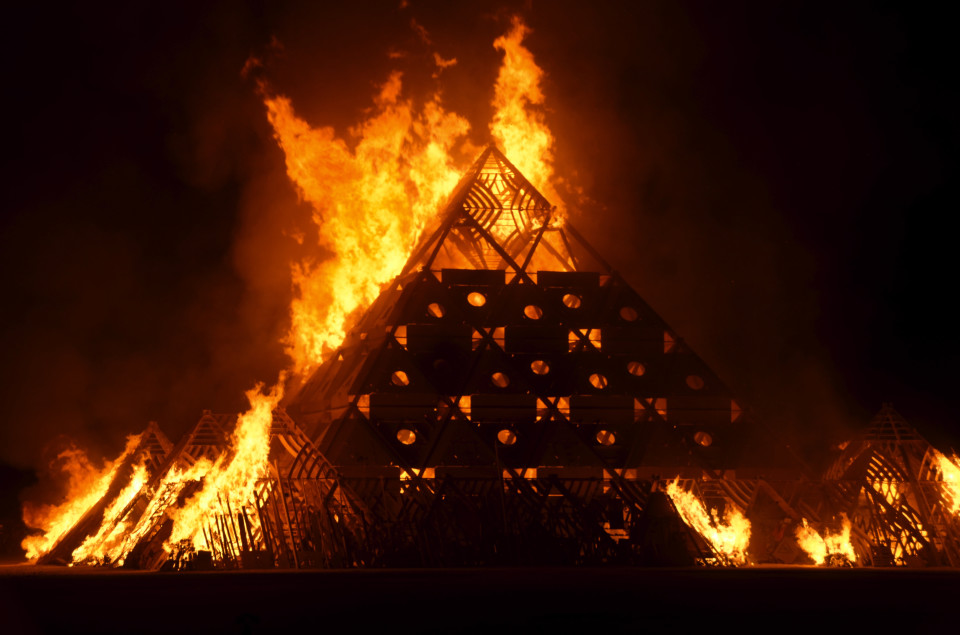 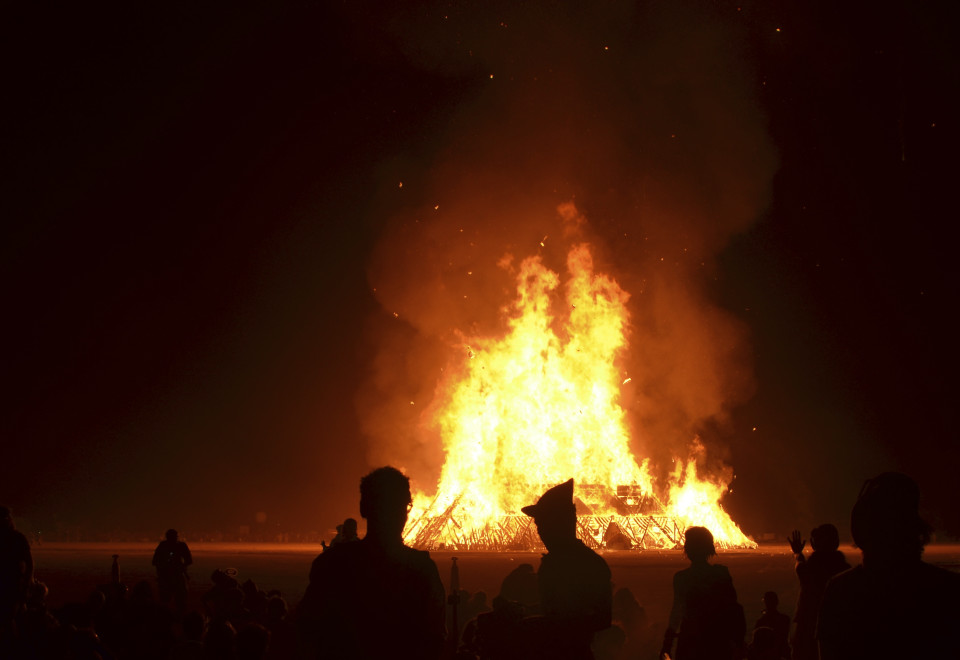 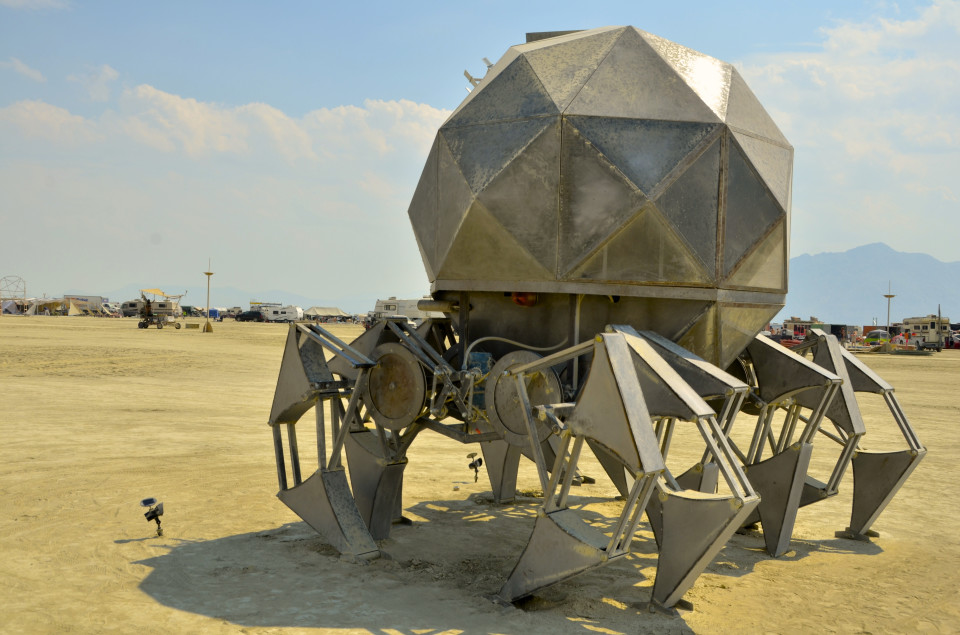 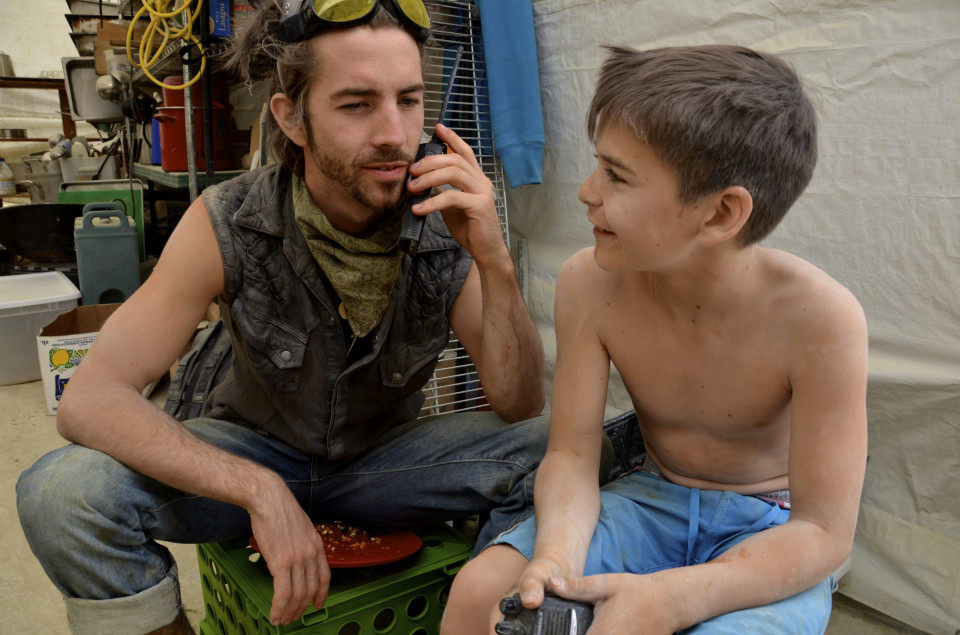 Adam and Zion (age 12) at the Fractal Planet kitchen 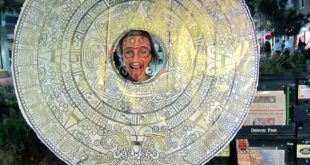 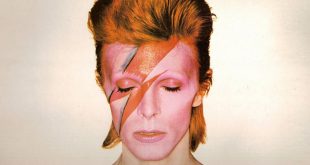 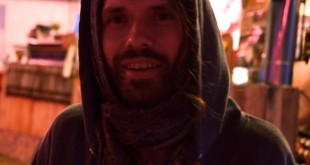