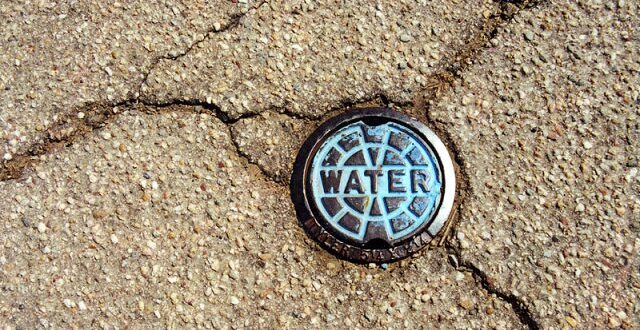 Card #197 – Water of Life Available in the Babylon Matrix