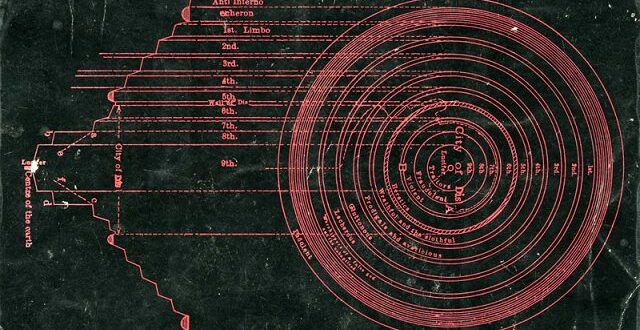 Journey into, mapping, the underworld of the unconscious. The totality of the self includes many layers that the waking personality often ignores. The path of wholeness, however, requires that you know and integrate all parts of yourself, including the subterranean aspects you may consider dangerous, chaotic, inferior and evil.

“People will do anything, no matter how absurd, in order to avoid facing their own souls. They will practice Indian yoga and all its exercises, observe a strict regimen of diet, learn the literature of the whole world—all because they cannot get on with themselves and have not the slightest faith that anything useful could ever come out of their own souls. Thus the soul had gradually been turned into a Navareth from which nothing good can come. Therefore let us fetch it from the four corners of the earth—the more far-fetched and bizarre it is the better!”