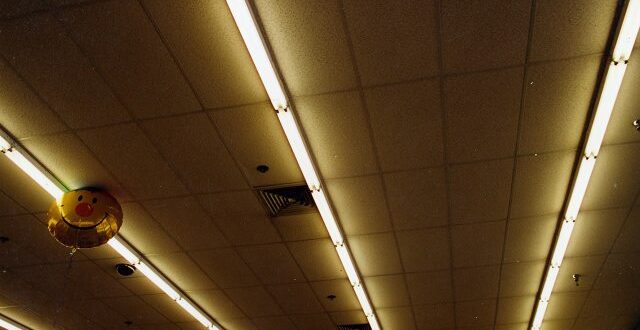 Turn that frown upside down! You may feel alone in a toxic wasteland, but don’t give in to despair. Studies show that pessimists out perform optimists in reality testing, but in every other way — health, wealth, life satisfaction, fulfilling relationships, etc. — optimists are better off. Choose optimism as a perceptual stance, despite what this troubled world seems like.

For those willing to read some more, consider this brief meditation on what I call “interpretive magic.” Although the pessimistic interpretation of things may look good to reality testing, other interpretive choices may be far healthier and more empowering: