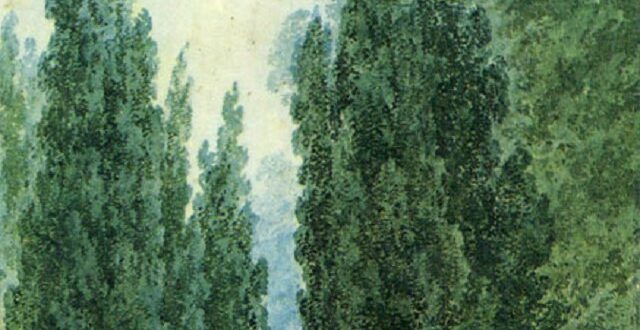 Think of yourself as a spinning lathe, cutting forms or imprints out of the raw material of the future as it comes down the conveyor belt of linear time. For example, as I write this card, the blank space on the screen below what I have written is like the future, it has unformed potential, the lathe of my mind cuts into that unformed potential by choosing certain words out of an infinite choice of possible letter and word combinations. The text future of the card has some roughly formed elements I also respect. Given the image and the unifying concept I have given the card I will not include words that stray from the theme. I could choose to go on a tangent on how to cook artichokes, but the relative continuity of my intentions in creating the card is well formed and won’t allow that. The unexpected could interfere with what I intend to form out of the raw material of the future coming toward my lathe. For example, my computer could suddenly crash, and this sort of rare event, which depends on variables I have little awareness of, seems impossible for me to forecast. So I keep saving my work, knowing that a crash, like an asteroid impact, is inevitable. If I am overconfident and presume upon the future then I am less prepared for the crash. The unformed and unknowable aspects of the future are essential to the beauty and mystery of life. Although I seem to be the one forming, determining the shape or content of this card, I cannot anticipate, nor would I want to, the future of this card, who might pick it in the future, or the context of the reading and the meaning it may have to unknown future users of the oracle. You who are reading this card are part of that mysterious future unknown to me, and that is part of what makes an oracle a living, dynamic entity. The unknowable aspects of the future are what make life in general dynamic and interesting.