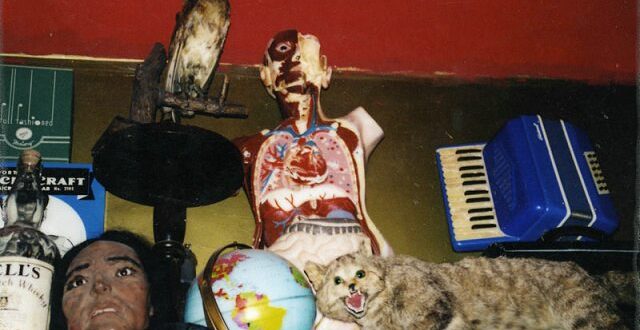 Toys in the attic — what is happening in your personal unconscious?