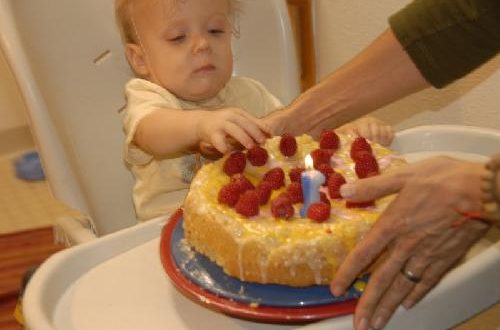 As a narcissistic personality type, I know how easy it is to become addicted to specialness. Basking in specialness can be quite the sugar rush, but sugar rushes also inevitably lead to sickening sugar-binge hangovers. Sometimes indulging specialness can be like free-basing narcissism, the blood-sugar rush of gazing at your reflection as you pirouette in a borrowed coat of many colors while birthday fireworks explode into fiery scintillations of molten color all around you. Like any rush, specialness is highly addictive, and produces a high that is impossible to maintain. As the ad slogan for Coke puts it, you “Catch the Wave.” There’s that surge of blood-sugar-spiking specialness, and for some moments you ride the wave like a golden surfer boy. But the wave always crashes, and you discover that specialness takes a lot of energy, that it quickly becomes a massive, massive energy drain sucking all the life marrow out of the moment.

As a recovering specialness addict, I know that withdrawal is a long and complex process. Thinking that you can get rid of specialness once and for all is itself an indulgence in specialness. At this phase of the process, I often become aware when I am indulging specialness. When this happens, I try to observe the specialness indulgence with mindful, nonjudgmental attention. I particularly notice the vast amounts of life energy that are necessary to hold up the confectionary palace of specialness. I see that the palace is woven of a lattice of sugary, self-congratulatory thought forms. I see that I am the one that is laboriously cooking up those sugary thought forms one after another. Often by simply recognizing the energy I’m wasting on the process, the indulgence tends to fizzle out like sparklers in the rain.

But there is also the paradox of specialness, because sometimes specialness is appropriate. The one-year-old at his birthday party needs to start forming an ego, and specialness can be a catalyst stimulating the growth of self-identity. A neglected, under-appreciated child languishes in a state of specialness-deprivation which usually retards growth. Sometimes it may be OK for any of us to have some icing on our cake and get a bit of glowing appreciation from ourselves and others. The crucial thing is to taste the sweetness but then let it go, knowing that the day will present us with many other flavors.

It’s so easy to ridicule and pathologize narcissism. An inner voice once asked me a provocative question: Is there a positive side to narcissism? Upon hearing the question I perceived a hidden evolutionary drive within narcissism, a will to explode the barriers that obstruct vivid transmission of the self into the welcoming perceptual field of others. A perfect narcissistic fantasy, for example, would be to emulate Jimi Hendrix playing searing electric guitar chords to a stadium full of mesmerized fans. What we call narcissism may actually be the pathologized form of an evolutionary drive toward more powerful communication, toward new telepathies. Those with a greater latent capacity for such communication may experience alienation and an insatiable urge for greater recognition from others.

Consider this a propitious time to mindfully observe specialness and gradually let go of the forms of it that no longer serve yourself and others.