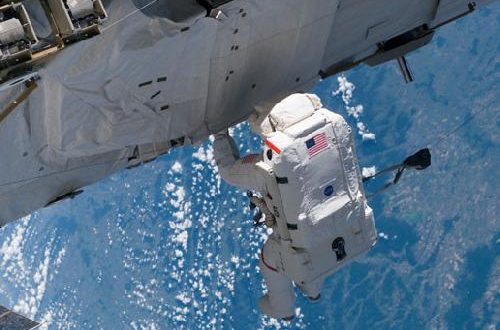 working on one of the zaporacle.com transmission satellites Card URL: https://www.zaporacle.com/card/stepping-off-into-the-unknown/

Card #426 – Stepping off into the Unknown