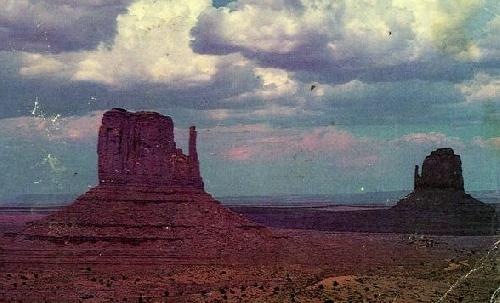 Instead of thinking about finding “my soulmate” think instead about recognizing your “tribe of soulmates,” many of whom you probably already know. Consider this card, “Finding your Soulmate Tribe:”