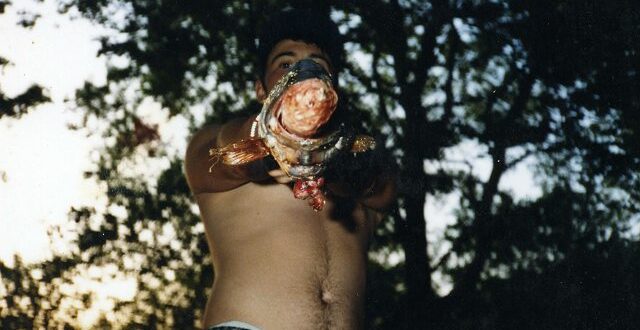 Never underestimate the savage potential within and in humanity in general. The positive aspect is that this is a propitious time to work on understanding and integrating your savage aspects and those of others. Your savage potential can be an asset when properly integrated. Failure to witness, integrate and compensate for your savage aspects can lead you into a Lord of the Flies world.

That’s the short version, for those willing to read more consider this brief meditation on

“Grappling with the Dark Side of the Force:”

See: Incarnating under the Influence in a Polywater World
2020-08-06
tjd