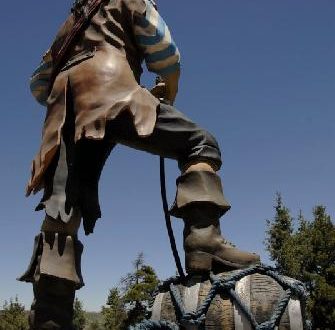 Cooperation and interdependence are emphasized here. American culture tends to emphasize rugged individualism in a way that is often absurd. For example, the “Army of One” ad campaign for the U.S. Army or the Marlboro man riding alone through the prairie with only his horse and his trusty cigarettes for companionship. But we are social mammals born into a world of interdependence. If you are able to read this card then someone took care of you when you were a dependent infant. Every breath we take depends on plants converting the carbon dioxide we and other animals exhale and which they convert to freed oxygen. Fritjof Capra, in his book, The Web of Life, developed a systems view of life in which he recognized two polarized yin-and-yang-like tendencies in living systems — the “integrative” and the “self-assertive.” This card emphasizes the integrative, and challenges you to see how certain self-assertive tendencies may undermine efficiency and the greater good.

This is a time to emphasize cooperating with others, working in ways that are beneficial to all concerned. Cooperative interdependence is not merely with other people, but also with the organic matrix and with the Tao, the unfolding of events. Cooperate with what the moment presents.

Cultural forces and innate egoistic tendencies have caused many to adopt a pirate’s stance toward the world. This can be true of people of any age and gender, but males and the young have a particular tendency in this direction. A young man told me a few years ago: “I just want to take a big bite out of life.” I pointed out to him that the state of the world was largely the result of guys who were more interested in taking big bites out of life rather than giving something back to life. The looking-out-for-number-one pirate stance keeps a person in a state of infantile egocentrism and damages the world around him.