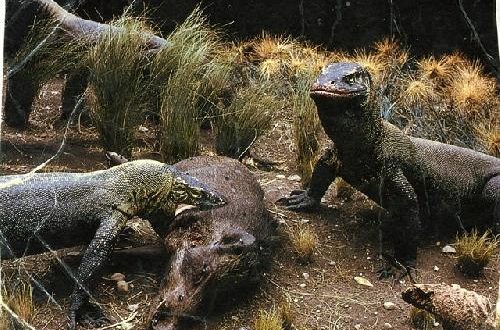 The reptile part of our brain can easily take over and dominate us with its appetites and territorial imperatives.