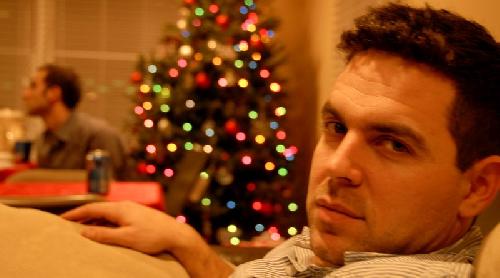 Memory is shadowy, but sometimes it holds the seeds of new life.