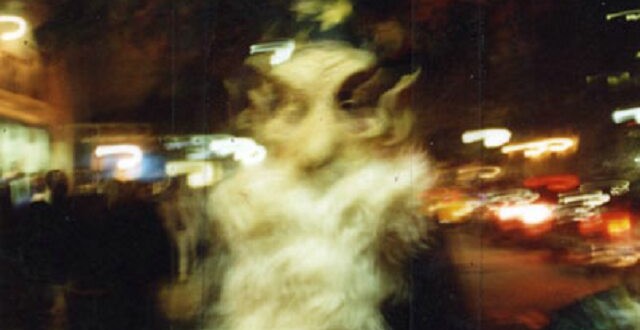 “Chimpanzees are natural politicians driven by a desire for power.”

“What a piece of work is a man, how noble in reason, how

infinite in faculties, in form and moving how express and

a god! the beauty of the world, the paragon of animals—and yet,

to me, what is this quintessence of dust?” — Hamlet, Shakespeare

We are primates, and like all primates, and other social animals, we are driven by a will to rise in a social hierarchy and secure our position. For example, a male adolescent rhesus monkey will leave its troop and travel to another troop of rhesus monkeys for a chance to breed with more genetically diverse females. In the new troop, the young monkey has no social ranking, and if he is accepted he will start at the very bottom, like the new kid on the block. Before he approaches the new troop, the young monkey will study them from a distance for a few days observing their social structure and rankings. The troop hierarchy is so exact that monkey #27 can lord it over monkey #28, just as monkey #26 can lord it over monkey # 27. Higher-ranked monkeys gain valuable resources — greater chances for sex, food, and offers of grooming and other services from lower-ranked monkeys who will tend to be social climbers and court favor with the elite. The parallels to the human social matrix are as obvious as they are awkward for us to acknowledge.

Accepting the fact that we are powerfully influenced by the social matrix can help us from being ruled by it. A central theme of the I Ching is the need to achieve a state of inner independence. Inner independence may not be a goal that we reach absolutely and permanently, but is more like a guiding star helping us to navigate through the potent and distorting influences of the social matrix. We are social mammals, so complete and absolute inner independence is extremely rare, and not necessarily desirable. A creative interdependence with others that enhances individuality is an attainable goal. The common fate, however, is to be ruled by the social matrix, and we see people who are utterly dominated by it everywhere. In our society, it seems like few people ever recover from high school. So often we find people, decades after high school, still desperately trying to compete in various sex and power games, mesmerized by the celebrity parade, driven to be the alpha, or fatalistically convinced that they will always be the omega trodden on by the more popular primates.

The way to deal with the primate social matrix is neither to pretend we are free of its influence, nor to submit to it and spend our days obsessed with our ranking and frantically trying to rise in the hierarchy. Instead, we should be vigilantly aware of how we are being influenced by the vast power of the social matrix moment by moment. We need to observe ourselves and others like compassionate primatologists fascinated with the complexity of the social process, its myriad transactions and ever shifting equilibria.

Mindful observation gives us a greater degree of free will, a greater ability to resist the tugging strings of that over-caffeinated puppet master, the social matrix.

That was all very general on the social matrix, so here are some very relevant links:

Lessons for an Entity Incarnating as a Social Mammal

How Others See You

The Psyche as an Oscillating Entity in Thomas Hardy’s Jude the Obscure (I know that’s a very obscure sounding title, but it is a brief paper that has everything to do with being dominated by the social matrix).
2020-08-06
tjd