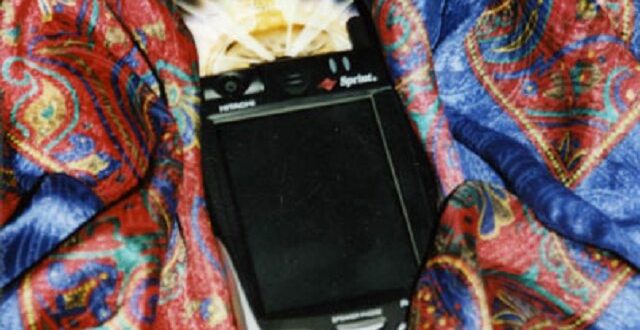 Photograph of an Hitachi G1000

Note: Although this card will focus mostly on technology, it also has a more general meaning for which overvalued gadgetry is metaphorical — focusing on the extrinsic at the cost of the intrinsic. Infatuation with a person, desired object, method of success, and various other outer goals, are all examples of finding an outside object, a “Precious,” to rule them all.

“Any sufficiently advanced technology is indistinguishable from magic.”

Accepting Crowley’s definition of magic as the science and art of causing change in conformity with will, it becomes apparent that we live in an era when technology not only blurs with magic, it is magic. It is always magic for those who create it, since that is an act of their will; it is magic or anti-magic for others, depending on whether they use it with conscious intention or become used by it.

The key thing is to use technological magic in a way that strengthens rather than supplants us as magicians. If you are using technology to create something, take for example the technology I’m using right now to create this oracle card, that can be empowering. But if you spend your life channel surfing because you’re too hollowed out to have your own imagination, that is obviously a self-castrating dependence on external magic. Similarly, right now you are using technology to challenge yourself with an oracle reading, but at the same time a far larger number of internet users are compulsively cruising porn sites.

Technology can hollow us out if it supplants our inner development of magic. We should appreciate the great value it can provide, but also not completely take it for granted. One super solar flare pointed in the right direction could wipe out all non-hardened electronics across a hemisphere. This is not an exceptionally rare phenomenon, and its occurrence is not a question of if, but when.

Consider this a propitious time to appreciate the techno-magic so wondrously available to us, but also to examine the ways it (or extrinsic goals, objects and means in general) might be a crutch or addiction. Don’t let the magic hollow out the magician.