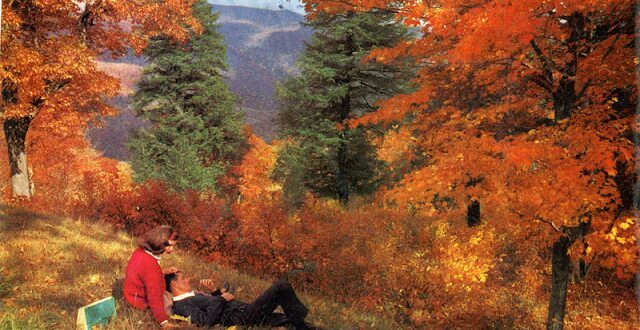 I cut this from a Fifties era magazine. CARD URL: https://www.zaporacle.com/card/naive-romantic-relations/

Romantic relationships and blind spots so often go together. This is easy to see with others, difficult and painful to see about ourselves.

Many human beings are extremely vulnerable to romantic obsession, falsely believing that they can only find wholeness through capturing someone else. One of the most powerful enchantments or spells of the Babylon Matrix is the delusion that wholeness (the inner alchemical marriage of masculine and feminine, yin and yang, within) can be imported from the outside. Dominated by this delusion, a person becomes a ring wraith forever seeking “The Precious,” which may be the Hottie, money, celebrity or some other combination of outside objects and events. But wholeness can only be found where it already lies — within.

You will become as small as your controlling desire; as great as your dominant aspiration. — James Allen

Solitude gives birth to the original in us, to beauty unfamiliar and perilous — to poetry.

and other writings in the Eros — Sexuality and Love category of the writing section.
2020-08-06
tjd