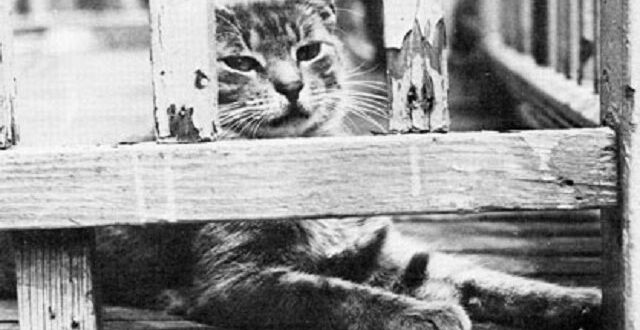 Loneliness. Often it is better to endure loneliness than to be part of a faceless crowd.

The path of individuation can feel isolating, but some relative seclusion can be extremely developmental, giving you the space to discover and unfold your individuality. It is true that the more you work on yourself the fewer will be the people you can relate to as full equals. Don’t fall into self-pity or victimhood about this. No person is an island; we are all floating in the same ocean of consciousness. The path of individuation may sometimes be lonely, but being lost in a crowd of acquaintances is also lonely and worse in all sorts of ways. Follow your individual path, accept the partial isolation and you may discover that it leads you to spiritual allies following their own individual paths to a place where many paths and errands meet.