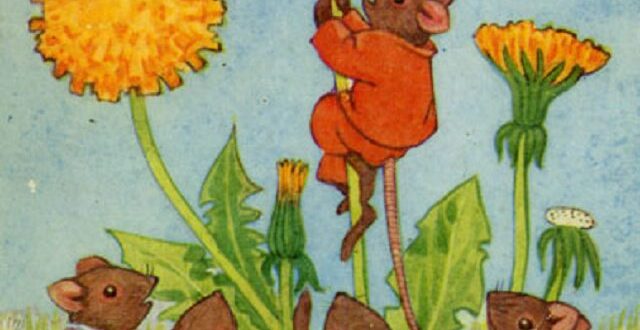 No info available on the artist who created this image. CARD URL: http://www.zaporacle.com/card/keep-reaching-for-your-dreams/

Card #277 – Keep Reaching for your Dreams

Keep reaching for your dreams and ignore the inner or outer advice of “sensible, reasonable, realistic” subpersonalities and interpersonal advisers. As George Bernard Shaw said, “The reasonable man adapts himself to the world; the unreasonable one persists to adapt the world to himself. Therefore all progress depends on the unreasonable man.” On the practical level, if you have a big dream, you will usually find that it takes at least two hours of focused work most days to fulfill it. If you are blessed with a dream that is in accord with your True Will, consider this a propitious time to keep reaching for it.
For those willing to read more on this subject, I describe many struggles to keep reaching for my dreams in my most autobiographical essay: The Path of the Numinous — Living and Working with the Creative Muse

In this essay I recount a moment when forces from the spiritual realm seemed to help me through a difficult decision where I needed to defy some fierce dragons of doubt to keep reaching for my dreams:

On June 17 of 1995 I went on the road, taking a year’s leave of absence from teaching. The decision wasn’t irreversible at that point; I still had about ten months to decide if I was coming back. Despite all the messages from the muse, this was no easy decision, as I had a tenured teaching job in the highest-paying county for teachers in the United States where I made close to $60,000 a year, and was provided with health insurance, an excellent pension plan, etc. My parents, and every voice of middle-class common sense and practicality, were urging me to return to the economic security of a profession I once loved.

Ten months into being on the road, the school district called pressing me for a decision. I was traveling with some young friends with whom I had done volunteer work at a Navajo reservation near Big Mountain, Arizona. The little bit of money I had from cashing out my retirement fund had long since been exhausted, and I had been living close to the edge. We were camped out in a mesa near Sedona, Arizona, and the morning had arrived in which the decision had to be made. With my friend Jordie as a witness, I did an I Ching reading that seemed to strongly support leaving the teaching job. As I was finishing the reading, another member of the group I was traveling with, Seth, who knew nothing about the decision I was facing, came over to show me a Jung quote he had just encountered in a book on mountain climbing. The quote turned out to be stunningly relevant. This was the second time in my life when it felt like Jung had stepped forward as a spiritual grandfather to give me his blessing. Here is what Seth read to me:

“The fact that many a man going his own way ends in ruin means nothing, he must obey his own law as if it were a damion whispering to him of new and wonderful paths. There are not a few who are called awake by the summons of the voice where upon they are at once set apart from the others, feeling themselves confronted with a problem about which the others know nothing. In most cases it is impossible to explain to the others what has happened, any understanding is walled off by impenetrable prejudices. ‘You are no different from anybody else,’ they will chorus. There is no such thing, or if there is such a thing it is immediately branded as morbid. He is at once set apart, isolated as he has resolved to obey the law that commands him from within. ‘His own law,’ everybody will say, but he knows better, it is the law.

The only meaningful life is the life that strives for the individual realization, absolute and unconditional, of its own particular plan. To the extent that a man is untrue to the law of his being, he has failed to realize his life’s meaning. The undiscovered being within us is a living part of the psyche. Classical Chinese philosophy names the interior way Tao, and likened it to a flow of water that moves irresistibly towards its goal. To rest in Tao means fulfillment, wholeness, one’s destination reached, one’s mission done, the beginning, end in perfect realization, the meaning of existence unique in all things.” — C.G. Jung