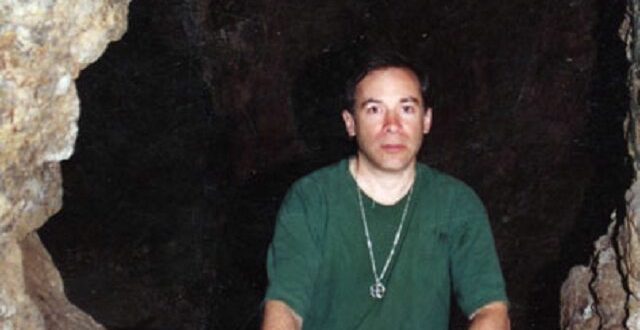 Jonathan in a cave in Bisbee

Card #138 – Journey into the Unconscious

So much in our world influences us to remain focused on surfaces and appearances. But a full life requires us to explore the depths as well. This is a propitious time for such exploration and it is particularly important that we focus on our nightly excursions into the dreamtime, the other side of our incarnation.

Few things take as much courage and are capable of producing such valuable results as exploring the unconscious.