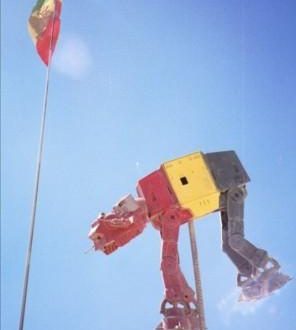 Interpretive magic is capable of changing the past. By choosing the more empowered interpretation of the laptop situation I altered the meaning of the past and generated a new timeline for myself (past, present and future) based on that altered meaning.