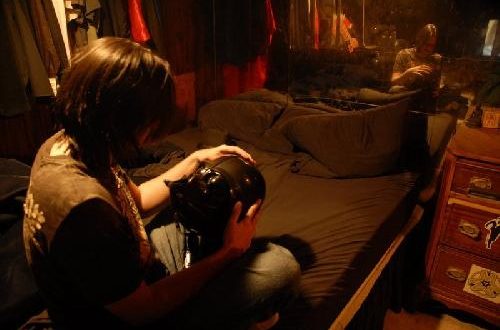 Card #549 – Grappling with the Dark Side of the Force