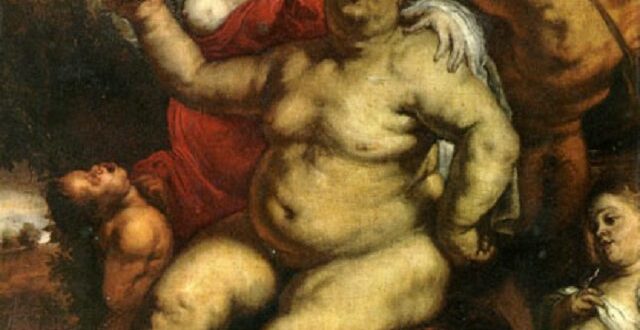 I.U.I. Incarnating under the Influence in a Polywater World