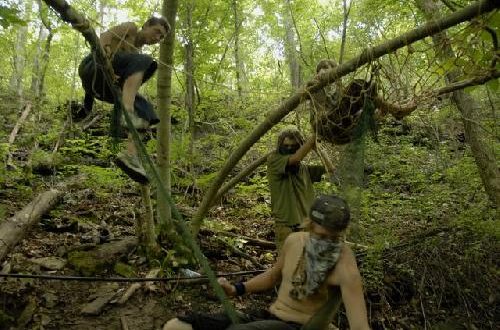 For those willing to read more, consider the text of the card “soulmates,”

Instead of thinking about finding “my soulmate” think instead about recognizing your “tribe of soulmates,” many of whom you probably already know.