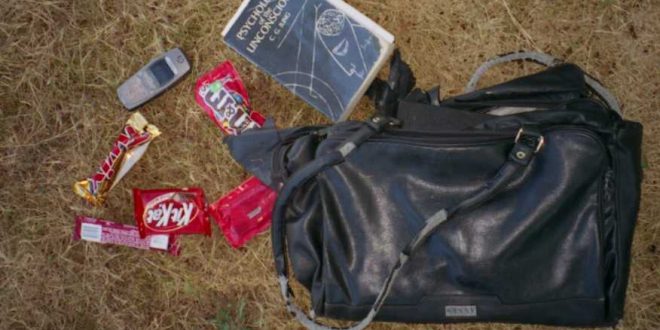 Sometimes we are in a zone where our inner contents are exposed. Perhaps the exposure zone is a dream and our memory of the dream. Perhaps it is a relationship that brings our issues and complexes to the surface where they will also be exposed to the other. There are many things that can open an exposure zone. Psychoactive substances such as alcohol do it all the time. The question is what will we do when we are in such an exposed zone? Will we cringe from it, self-medicate it into oblivion, or will we summon our will to recognize the exposure zone as a painful blessing, an opportunity to become more self-aware and to defragment our soul?
For those willing to read more, here are some thoughts on exploring the unconscious:

Few things take as much courage and are capable of producing such valuable results as exploring the unconscious.