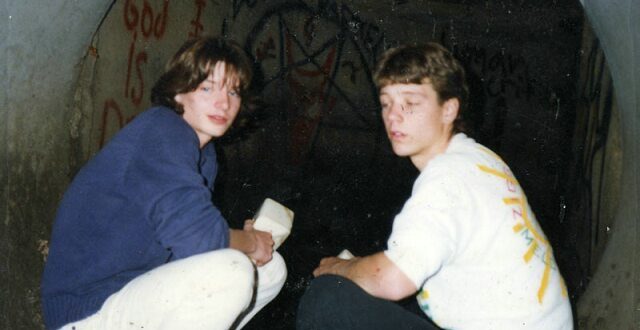 Exploring the unconscious, but perhaps with too much innocence.