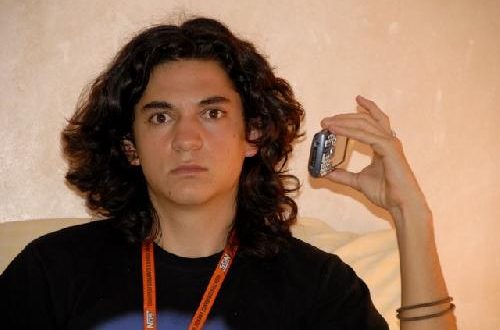 Shock (which can be a surprisingly good thing) relates to the I Ching hexagram #51 entitled “Shock.” Shock was recognized by the ancient Chinese as such a fundamental agent that it is also one of the eight trigrams out of which all hexagrams are created. Shock is what often stirs up transformation, evolution, metamorphosis, both personally and collectively.

Remember, if it wasn’t for the shocking impact of a giant asteroid 65 million years ago that flattened anything larger than a chicken,* human evolution might never have happened.

That was the very concise version, but if shock seems particularly relevant right now I would strongly recommend reading “Dealing with Shock” from A Guide to the Perplexed Interdimensional Traveler or at least the following excerpt from it: